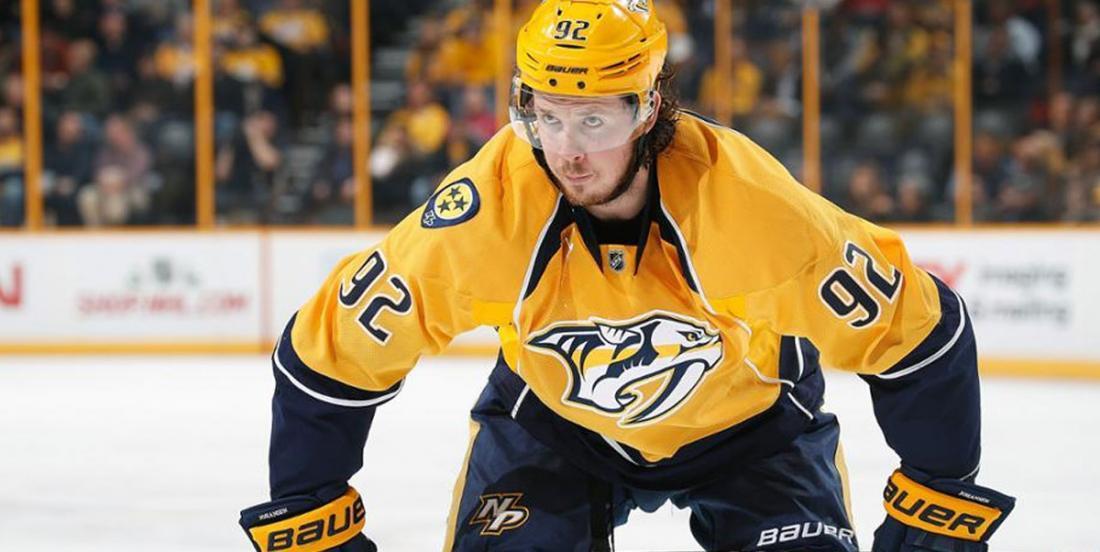 The news came with two others announcements as the club has reassigned goaltender Juuse Saros to Milwaukee and placed forward Ryan Johansen on injured reserve.

The Predators had said on Monday that Johansen was "day-to-day with an upper-body injury." The centre exited Saturday's victory against the Anaheim Ducks near the end of the second period after he collided with teammate Kevin Fiala  before leaving for the dressing room.

Johansen didn't play Monday against the Boston Bruins, the first time in his Predators career that he missed a regular-season game, and then missed Tuesday's contest against the Dallas Stars.