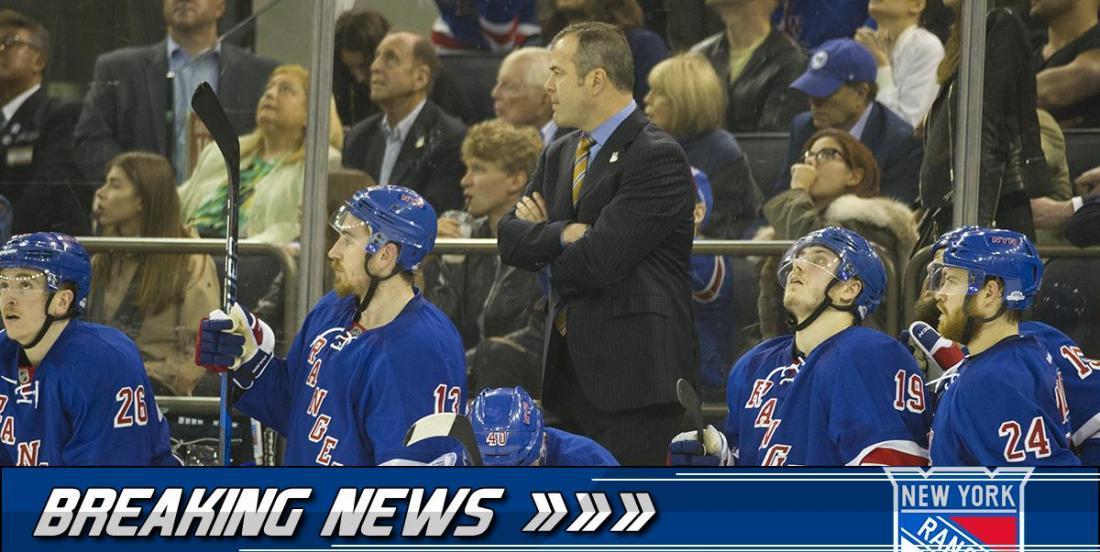 Do you think they will help the team?

Drafted 19th overall by the Tampa Bay Lightning in 2014, DeAngelo was traded to the Arizona Coyotes in 2016, and the Rangers acquired him last summer in a blockbuster deal that sent forward Derek Stepan and goaltender Antti Raanta to the Coyotes. In 51 games played in the NHL so far, the 22 year-old defenseman scored five goals and 12 assists for a total of 17 points. He has 13 points in 29 games played in the AHL this season.

Holland, 27, was drafted 15th overall by the Anaheim Ducks in 2009. The Rangers acquired him from the Montreal Canadiens earlier this season, in exchange for forward Adam Cracknell. In 249 games played in the NHL with the Ducks, the Toronto Maple Leafs, the Arizona Coyotes and the Rangers, he scored 35 goals and 48 assists for a total of 83 points. At the AHL level this season, Holland has 33 points in 36 games played.

The Rangers are currently sixth in the Metropolitan division with a record of 25-20-5.

They will play their next game on Wednesday against the Toronto Maple Leafs.