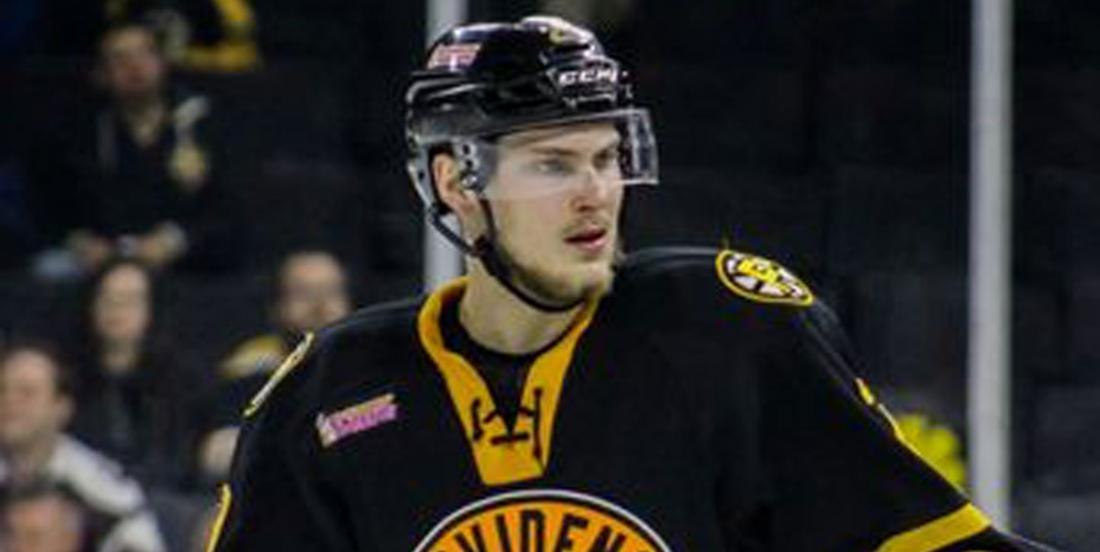 The Ottawa Senators have been quite busy on Friday, making a second trade in the afternoon.

Earlier today, the Senators acquired forward Morgan Klimchuk from Toronto in exchange for forward Gabriel Gagne. They were back at another transaction later on Friday, this time in a deal with the Boston Bruins.

The Sens have acquired defenceman Cody Goloubef from Boston in exchange for forward Paul Carey.

The 29-year-old Goloubef has recorded three goals and  12 points in 16 games with the AHL's Providence Bruins this season. The Ontario native has played in 129 career NHL games with the Columbus Blue Jackets and Colorado Avalanche, scoring a total of two goals and adding 21 assists for 23 points.

He might be thrilled to return close to his hometown.

Goloubef was the Blue Jackets' second-round choice, 37th overall, back in the 2008 NHL Draft. Internationally, he has represented Canada on a number of occasions, including at the 2018 Winter Olympic Games (bronze) and 2009 World Junior Championship (gold). He was previously acquired by the Bruins after signing as a free agent on July 1.

The Sens appear to be shaking things up in Belleville as the AHL team sits last place in the division, but just five points out of a playoff spot.