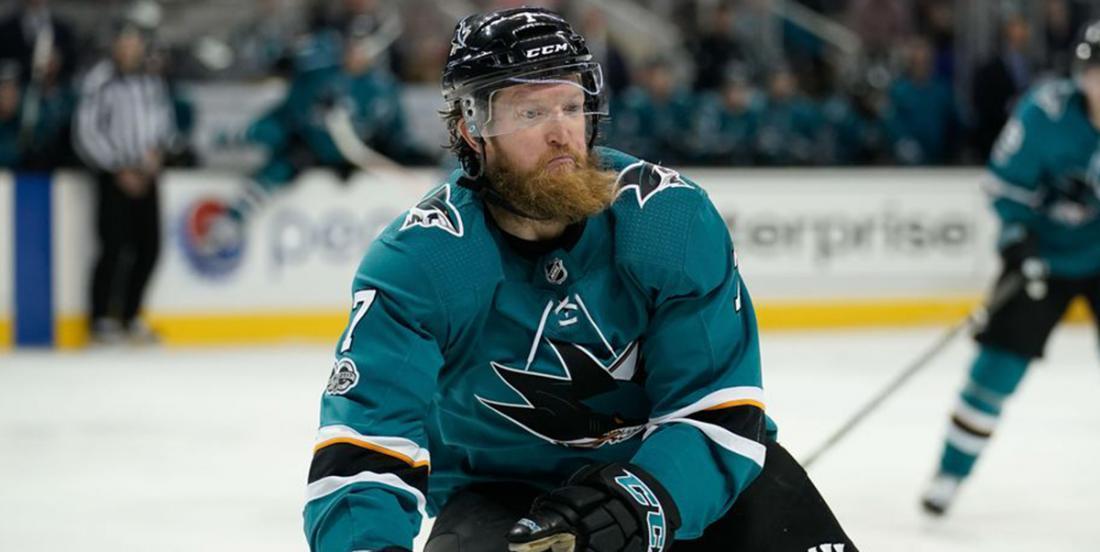 The San Jose Sharks have assigned defenseman Paul Martin to the San Jose Barracuda on a conditioning stint.

Martin was activated off of the IR earlier this week and in fact played Thursday against the Carolina Hurricanes, playing top pairing minutes alongside Brent Burns, but did not dress for the Sharks’ shutout victory over the Ottawa Senators last night.

The 36-year-old blue liner will play his first career AHL game next week, as he works his way through an ankle rehab and tries to get back into the Sharks’ lineup. Sharks head coach Pete DeBoer has stressed the need to have Martin playing top line minutes and without a conditioning stint with the Barracuda, there’s no telling whether or not he’ll be ready for the big minutes.