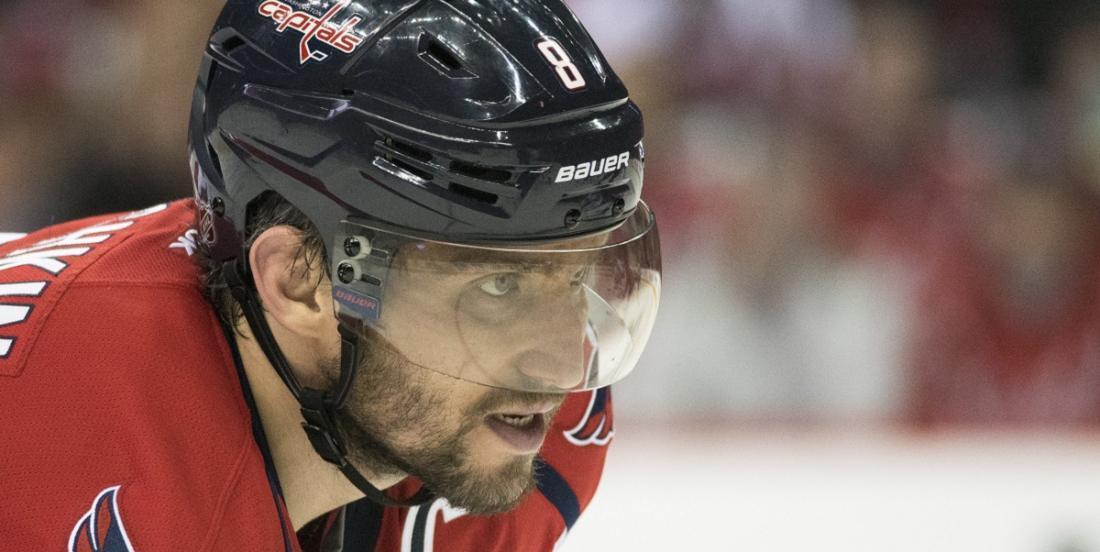 There are signs that Washington Capitals forward Alex Ovechkin may be hurt.

A Washington Capitals team event today had every member of the team gathered in the film room to hear a talk from Cal Ripken Jr., and it was at that event that several studious reporters noticed something odd about one of the players.

Both Isabelle Khurshudyan of the Washington Post and CSN's JJ Regan spotted that the Washington Capitals' captain had his shoulder both heavily wrapped and heavily laden with ice, although no injury has been reported and this was the first both had seen of it.

With no official report this isn't much to go on, but it's certainly something worth keeping an eye moving forward as an injury to Ovechkin would obviously be of huge significance for the Capitals. 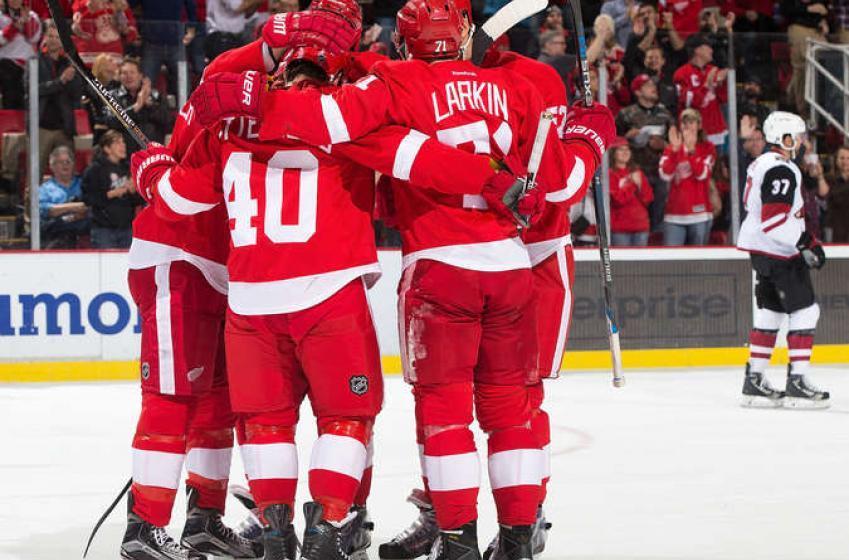 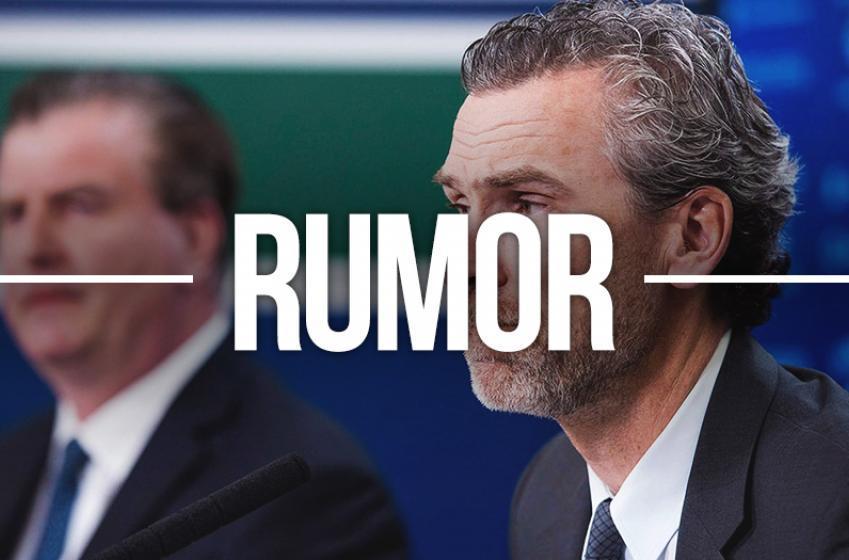 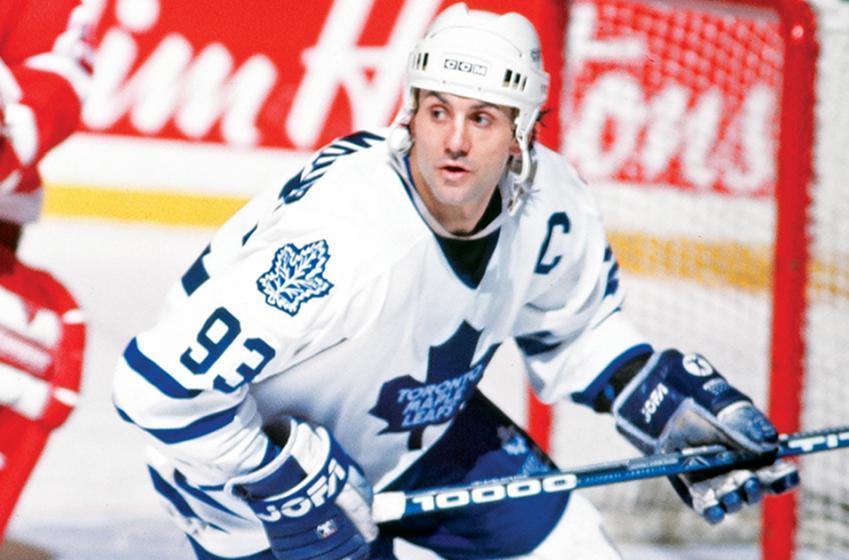 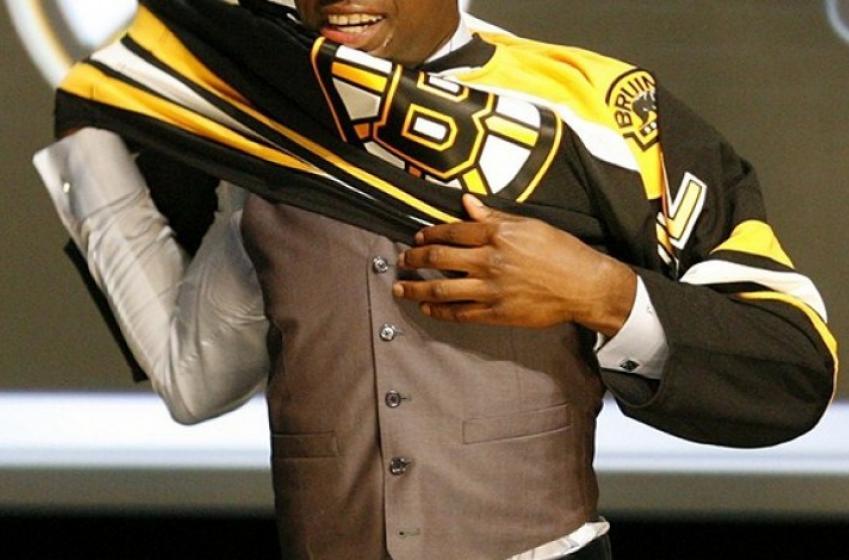 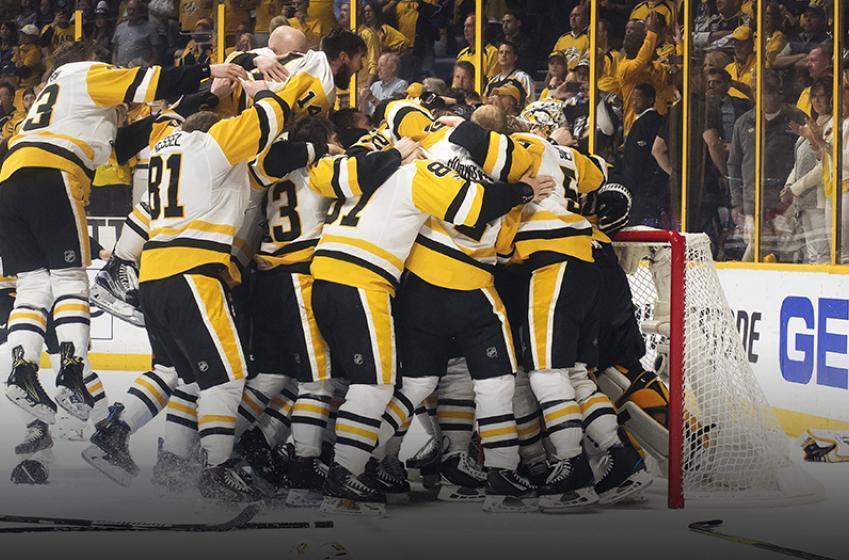 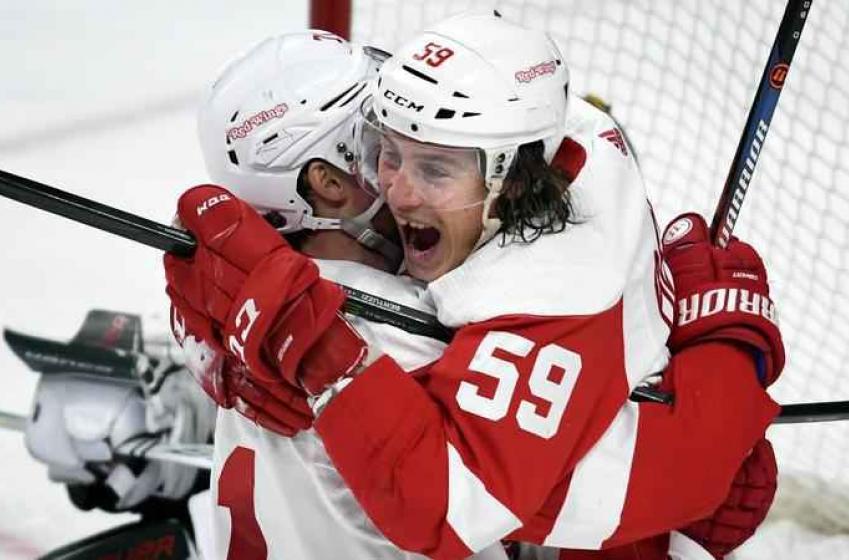 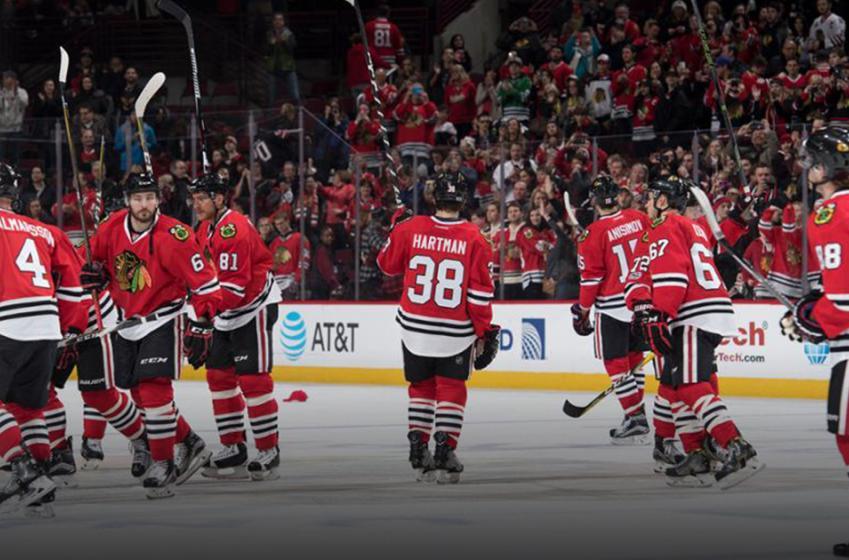 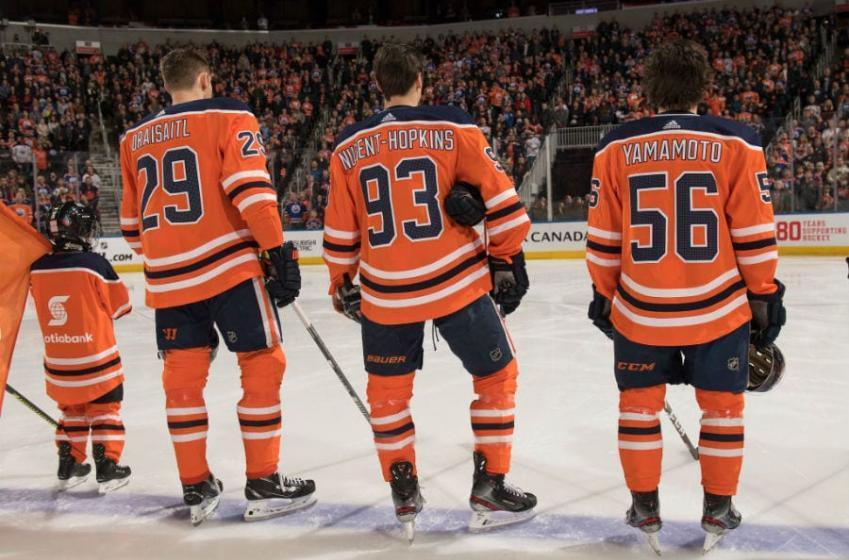 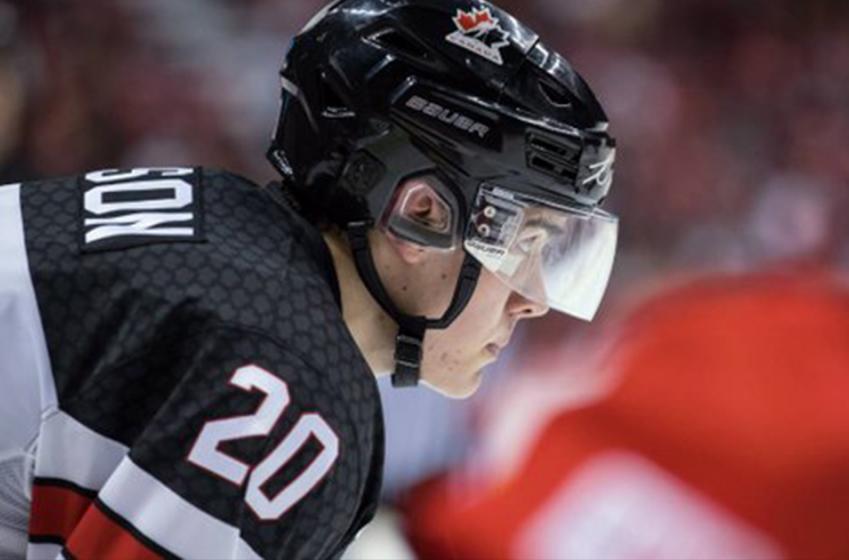 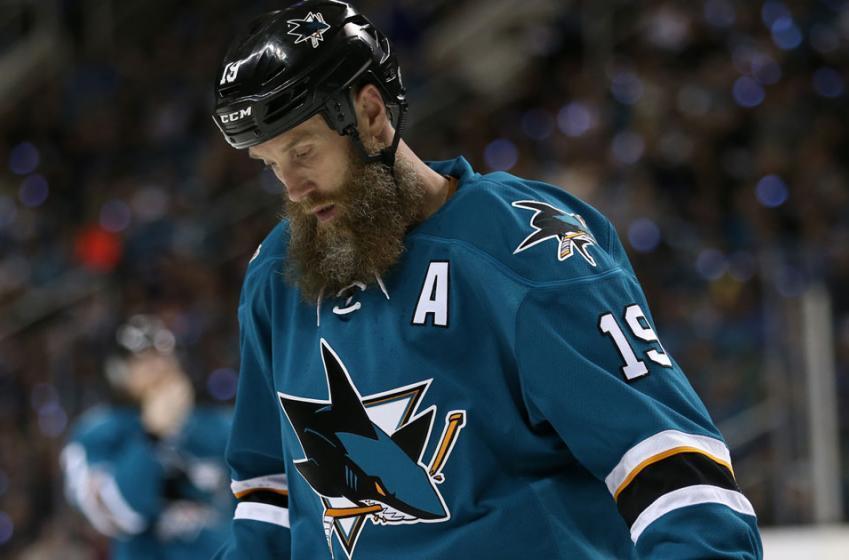 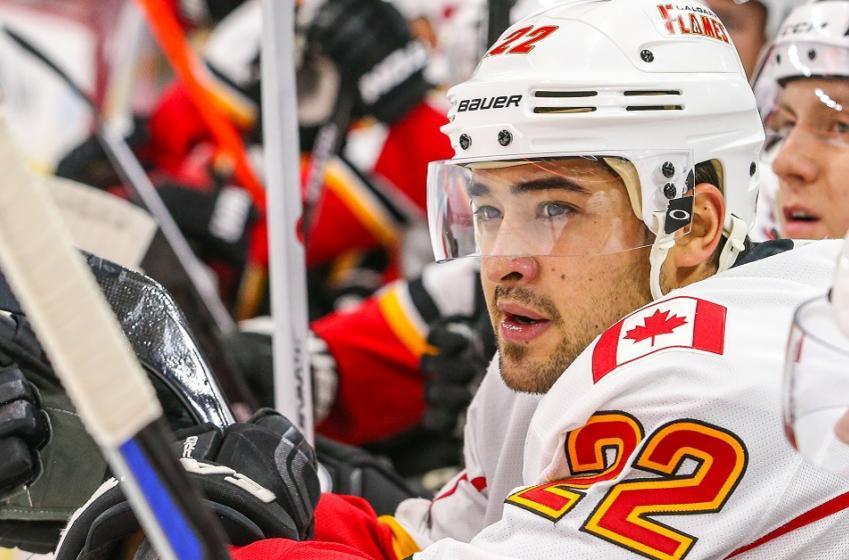 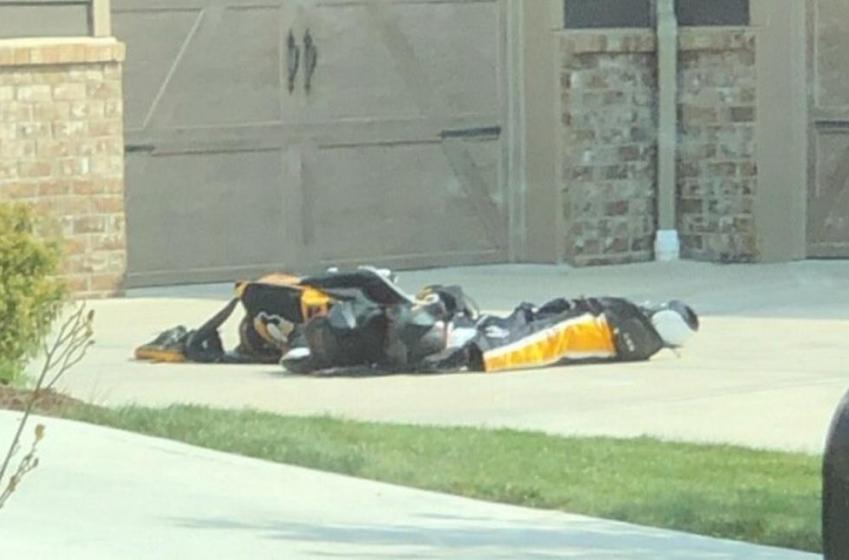 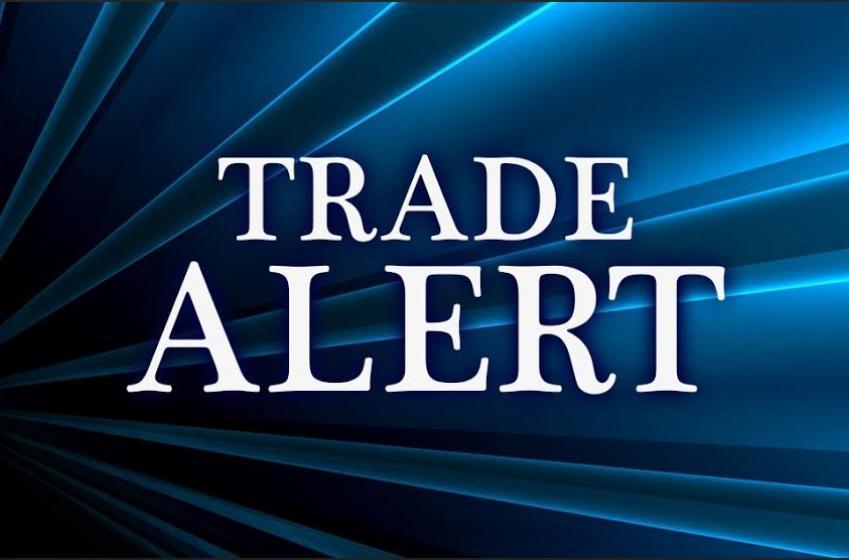 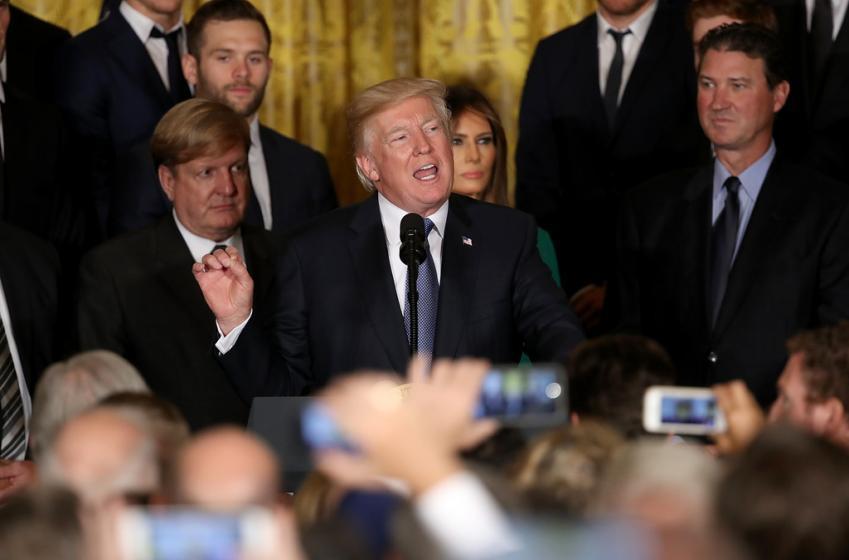 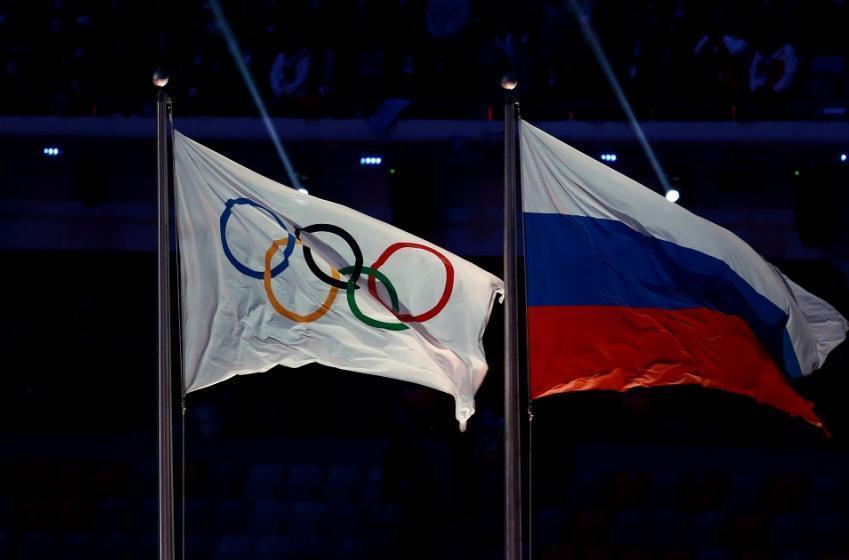