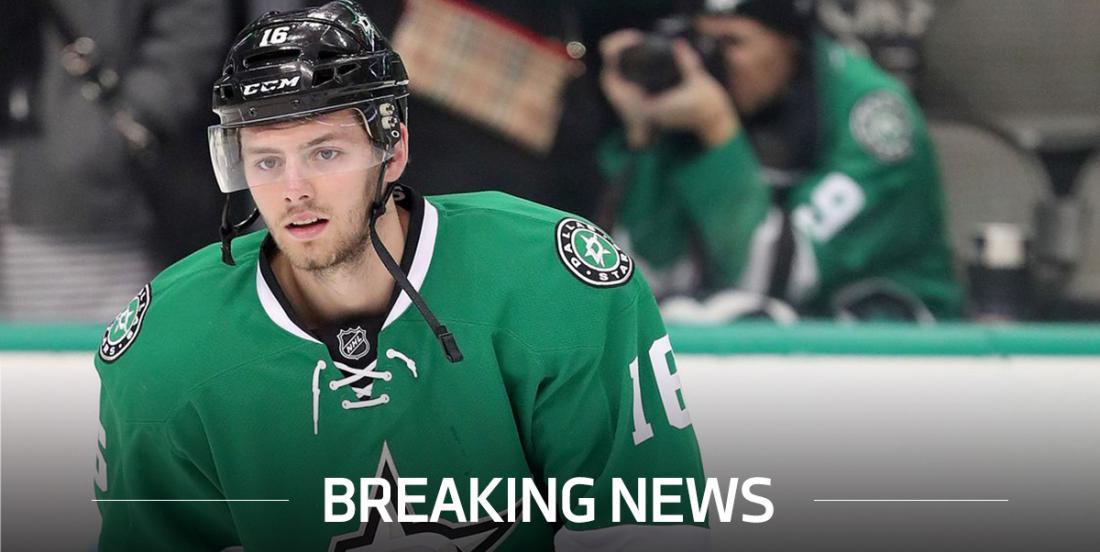 The Dallas Stars have recalled forward Jason Dickinson from the Texas Stars (AHL), the team announced on Sunday. Dickinson played four games in the NHL this season, without registering a points.

The Stars will be playing their next game on Monday against the New York Rangers.