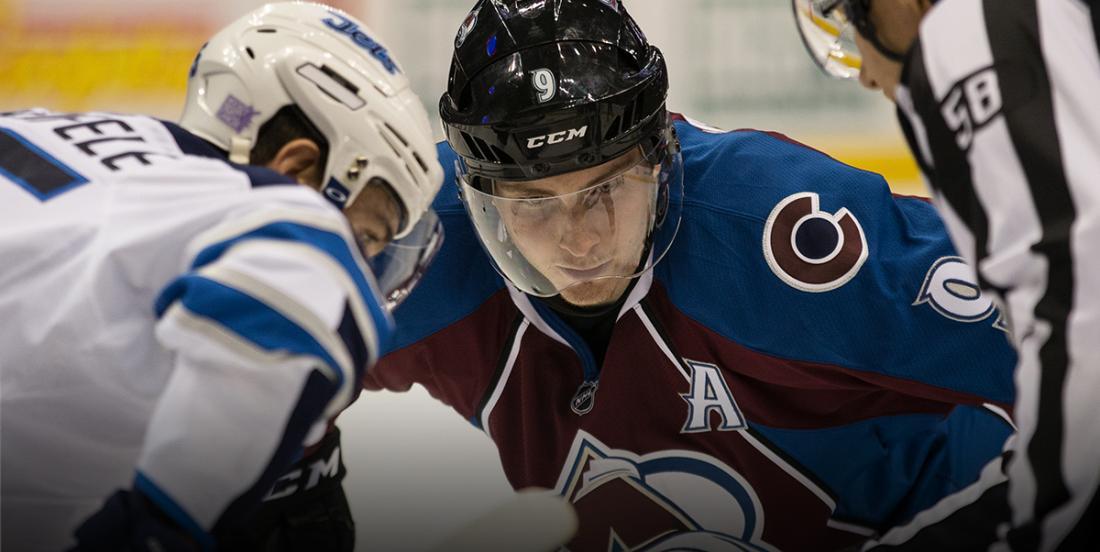 Matt Duchene has been a good player, recording two goals and three assists with the first four games of the Colorado Avalanche, who is still actively shopping the forward.

Avalanche general manager Joe Sakic is still asking significantly more than the market will bear for the 26-year-old, looking for quality, young team controllable assets (including a higher-end defenseman/defensive prospect).

Though rival teams believe the price remains too steep, interest is still high for the foward, who has started the season with a bang. NHL analyst Pierre McGuire has revealed Thursday morning on Ottawa's TSN 1200.

“What’s interesting is I spoke to a management team three days ago, and they definitely want to be a player. I know they’ve already made an offer on Duchene. I just don’t know what the offer is, but they said it was substantial so I believe them. But they’re trying to figure it out because it looks like it would have to involve another team.

“I think there are a lot of moving parts on the Matt Duchene front, but I also think you’re also going to see at some point he will be moved.”

Though we do not team which team has made the offer, it has been reported that the Nashville Predators, Columbus Blue Jackets and Ottawa Senators have been asking a lot about Duchene.

McGuire added key words in his statement, that makes many wonder if the trigger is about get pulled in this ongoing saga.

“But the management team that I spoke to the other day about Matt Duchene, they were really, really serious about it. They were prepared to do whatever it took to get the player. They really think that the player helps them become an instantaneous contender.”

Who will pull the trigger?