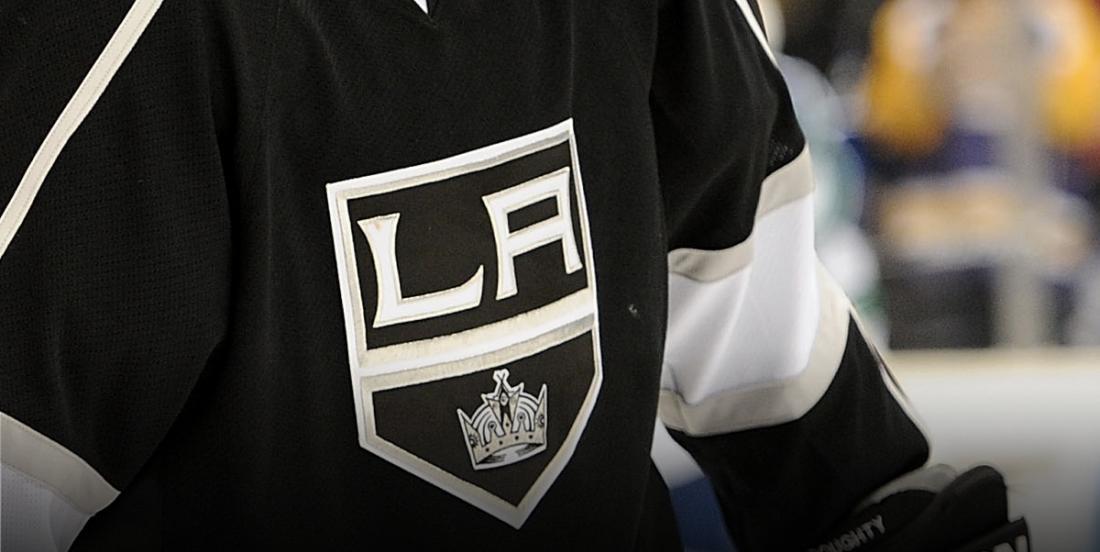 Thanksgiving gave us no games, so instead, we get a trade!

The Los Angeles Kings have made a trade.

Torrey Mitchell, a Montreal-native, is playing out the final year on his contract.

He's been a healthy scratch for more than half the season thus far, only playing 11 games. The Montreal Canadiens had preferred the youth movement over the veteran. That being said, Mitchell is a very quick, hard-working centerman capable of killing penalties and winning key draws.

He'll be an important part of the team's depth for the rest of the season.

The fifth round pick becomes the fourth rounder that the Kings acquired from the very same Habs when they traded away Dwight King last season if Los Angeles makes the playoffs.