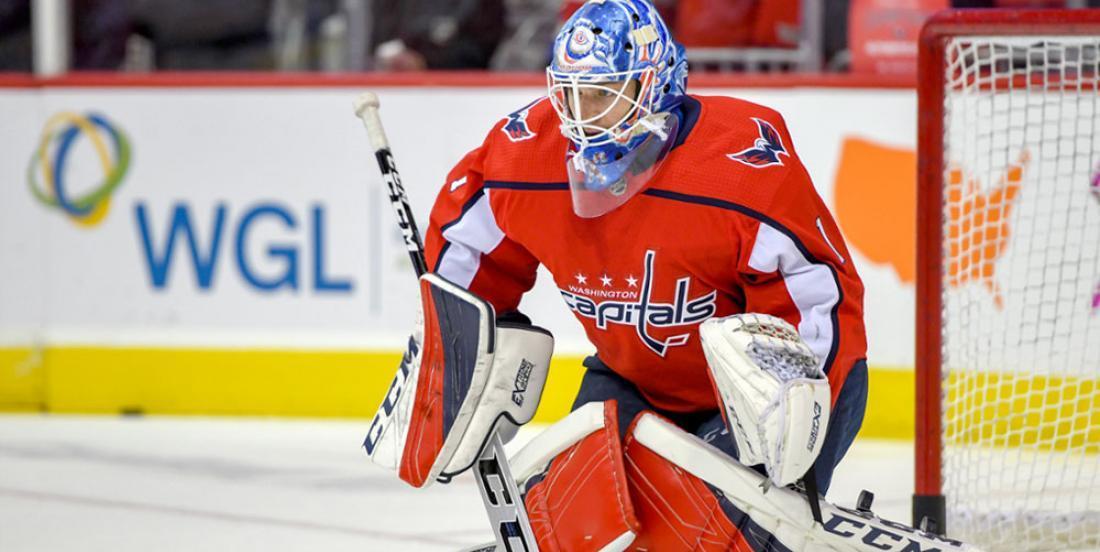 Some last minute roster tinkering across the league. Any takers?

It’s opening night in the NHL tonight and teams are busy putting the final touches on their opening day rosters. In an effort to get their squads under the league mandated 23 man roster, the Carolina Hurricanes, New York Islanders and Washington Capitals have all placed players on waivers.

Among the three, goaltender Pheonix Copley likely has the biggest chance of getting picked up by another team. The 27 year old native of North Pole, Alaska (yes, really… Google it) played 27 games for the Caps last year, going 16-7-3 with a 2.90 goals against average and .905 save percentage.