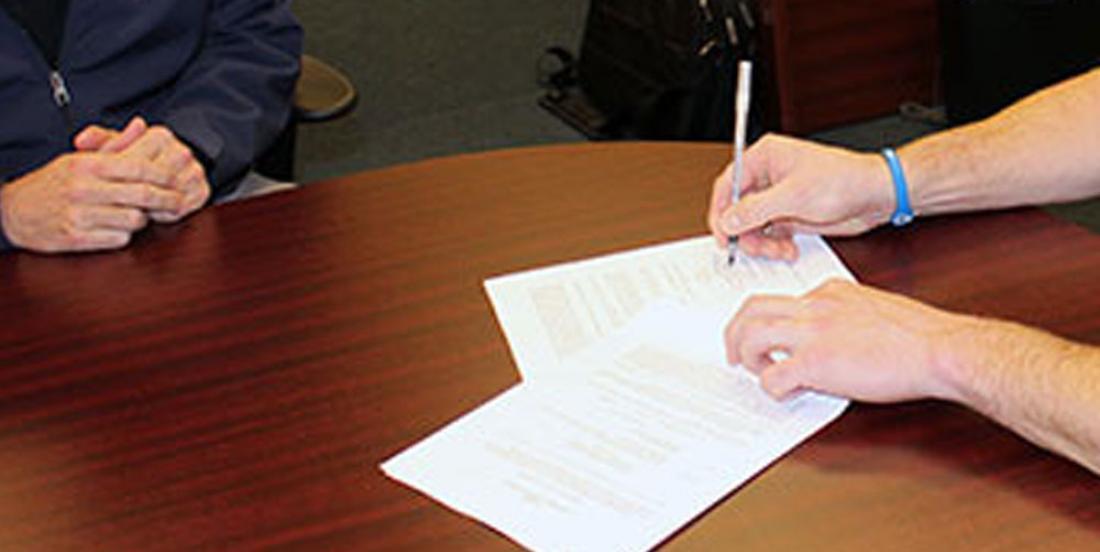 The dominoes continue to fall and it seems like there might be more in store for today.

Columbus Blue Jackets’ Zach Werenski and New Jersey Devils’ Pavel Zacha inked contract extensions in the latest days, but it has been reported that three other star restricted free agents are on the verge of signing deals on Tuesday.

According to Stephen Whyno of the American Press, Philadelphia Flyers general manager Chuck Fletcher is working hard on getting both Ivan Provorov and Travis Konecny inked today. Whyno also reported that the Boston Bruins are getting close to an agreement with defenseman Charlie McAvoy.

Teams are getting closer to start respective training camps and many young players are hoping for impasses to get resolved so they can attend and be ready for the start of the regular season. It remains to be seen if the deals will indeed take place prior to the opening on training camps on Friday.