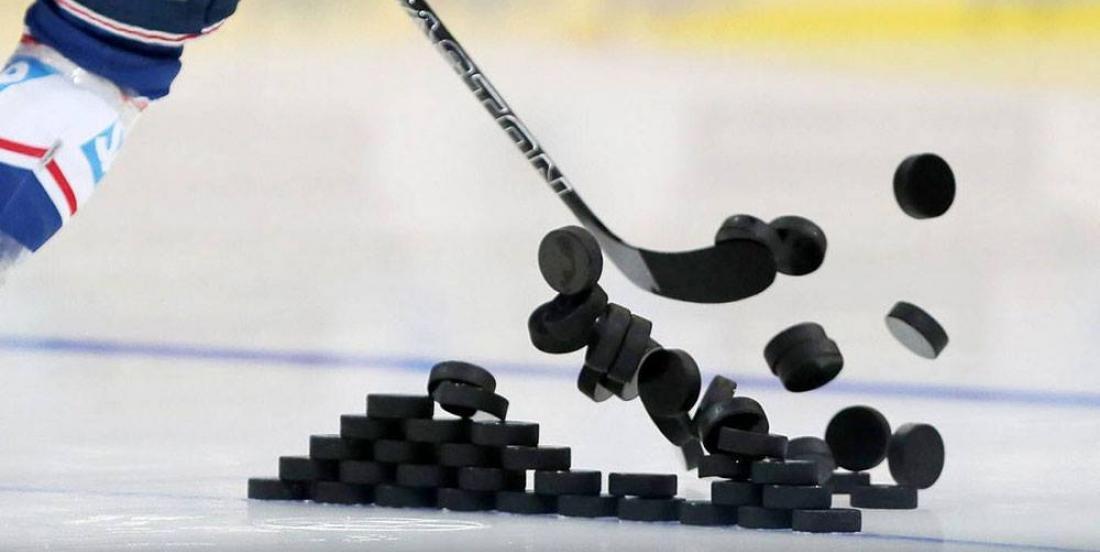 The Florida Panthers have announced that they've extended Michael Matheson to a long-term deal. Bob McKenzie of TSN was first to break the official news.

The 8-year $4.875 million pact was anticipated by Sportsnet insider Elliotte Friedman prior to the announcement.

Matheson was drafted 23rd overall by the Panthers in 2012. He broke out last season into the NHL, putting up 17 points and was a key player on the blue line, despite the team's failures last year.

An 8-year deal after only one NHL season is testament to the Quebec native's value to the team.