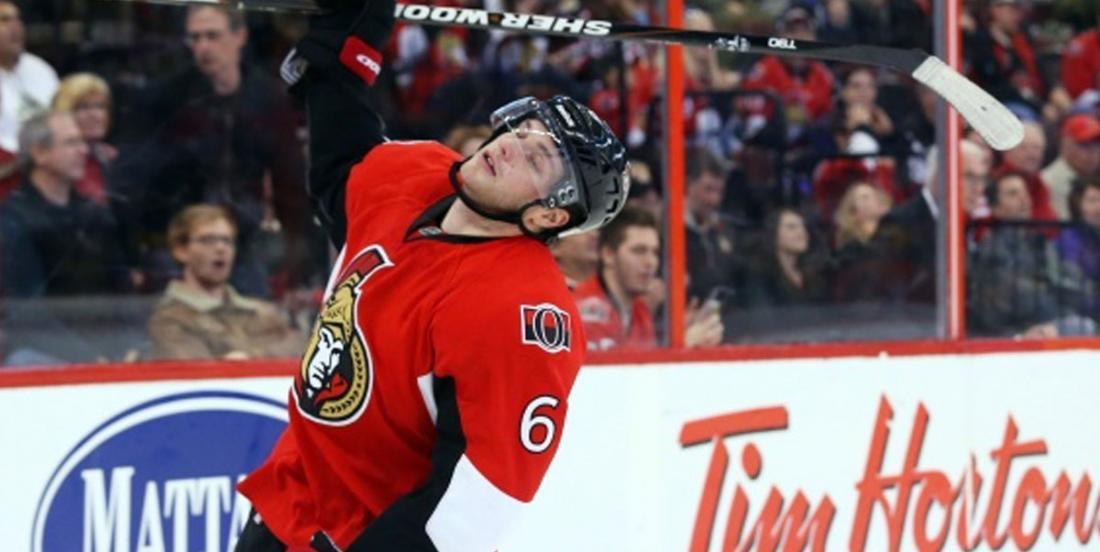 The waiting game is over: the Ottawa Senators are getting a boost on both ends of the ice. Sens head coach Guy Boucher has confirmed that forward Bobby Ryan and defenseman Mark Borowiecki will be in uniform tonight against the Pittsburgh Penguins.

Borowiecki has remained quiet about the reasons behind his absence, but was more than grateful that the organization allowed him time off to deal with what is being described as a “personal health” issue. The blue liner didn’t travel with the team to Sweden last week.

He instead skated with Ryan in his recovery from a dislocated right finger, and both will reunite tonight with their teammates.

It should be an interesting as the rivalry between both teams heated up last spring during the Eastern Conference final. 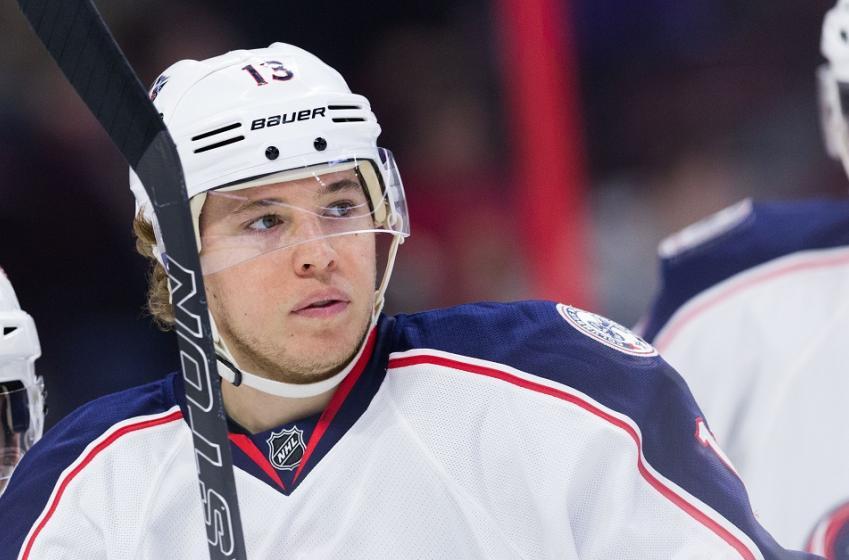 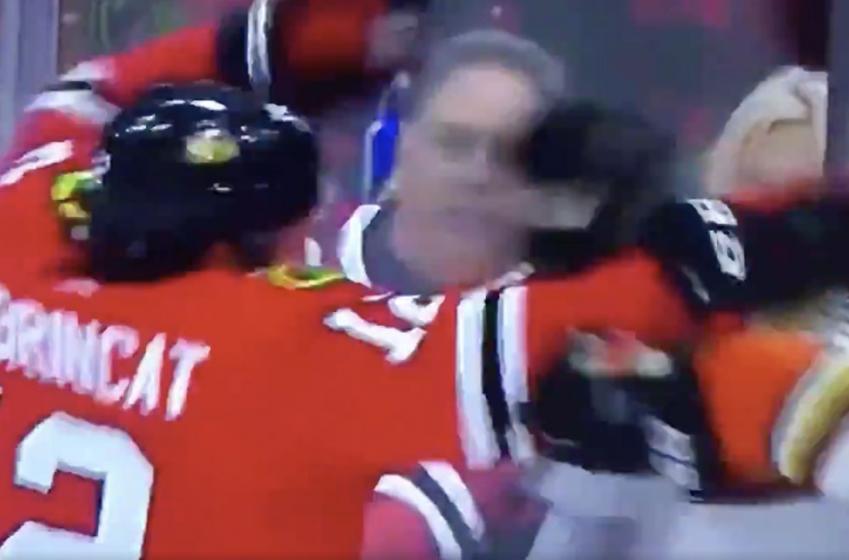 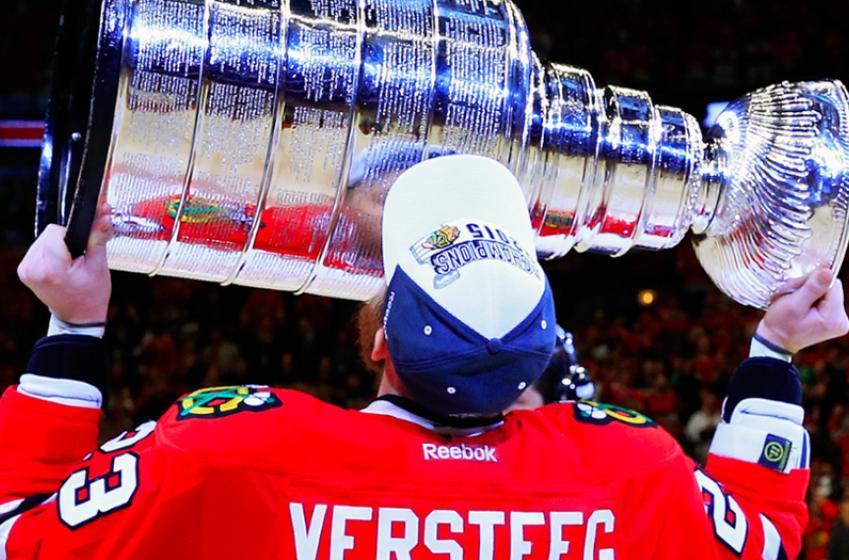 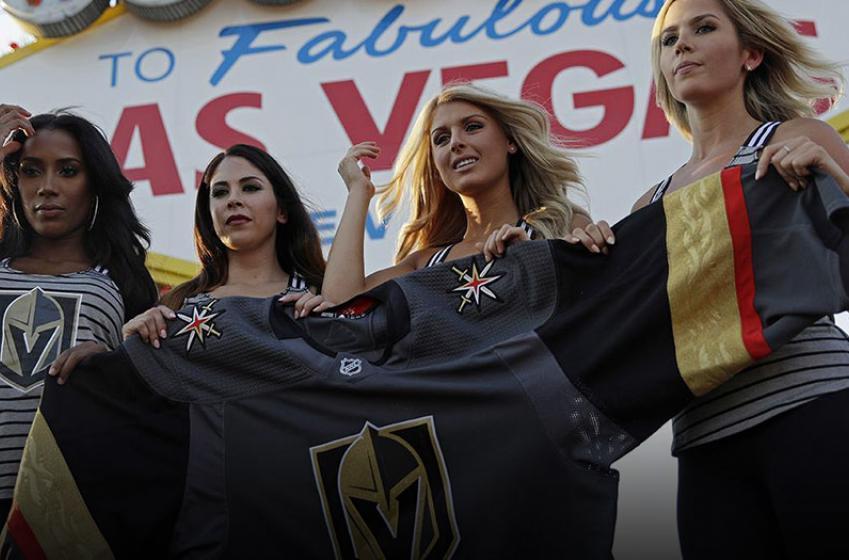 Could the NHL’s newest team be forced to change their name and logo before they even hit the ice!? 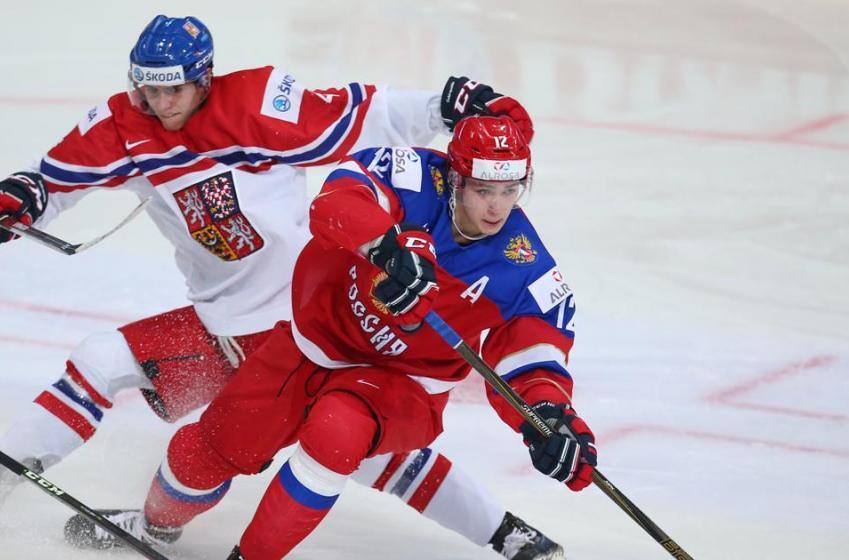 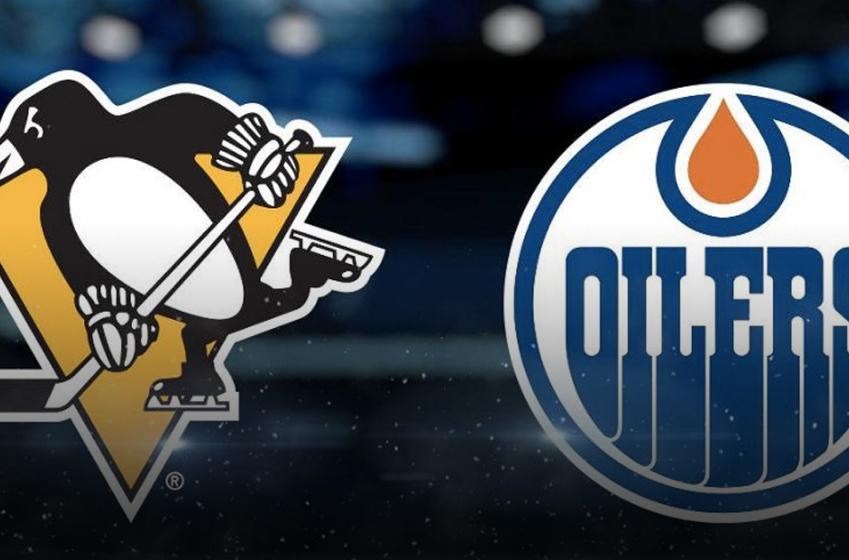 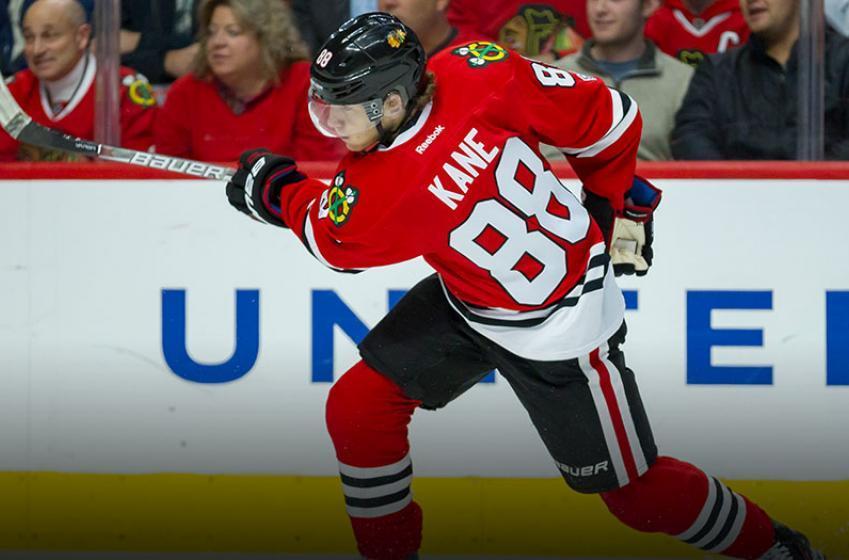 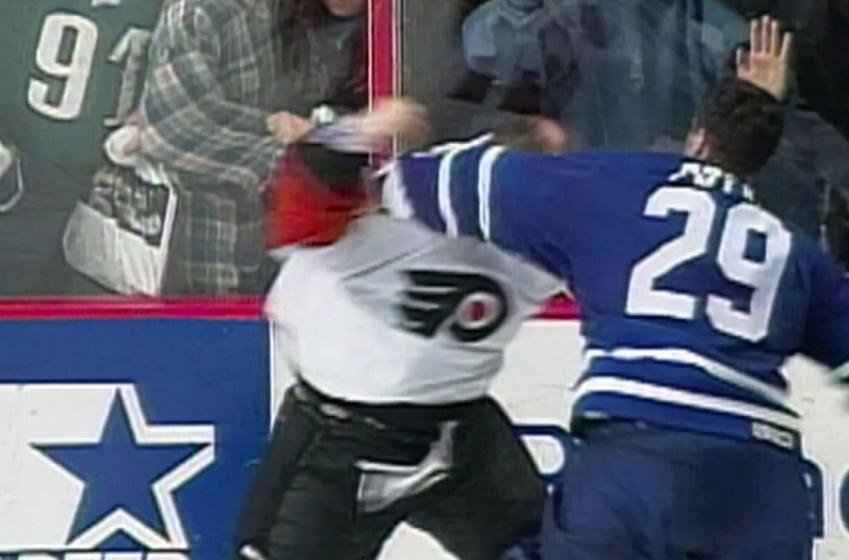 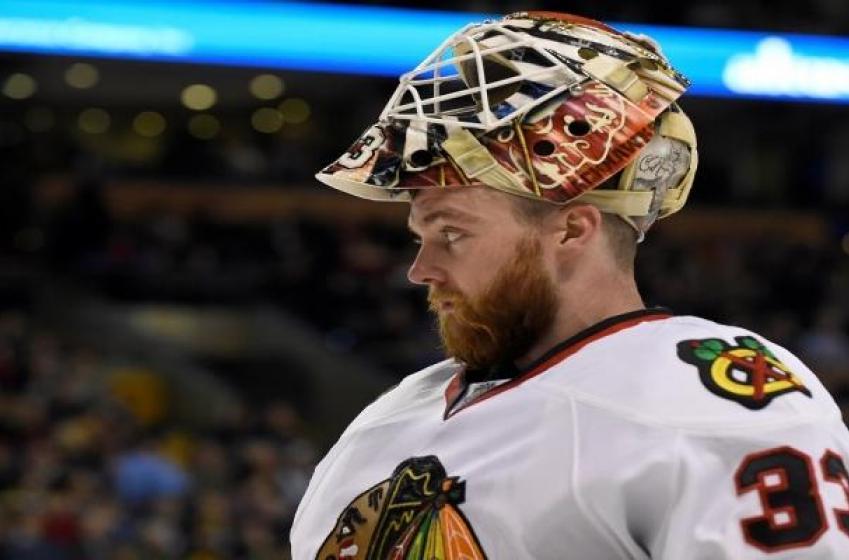 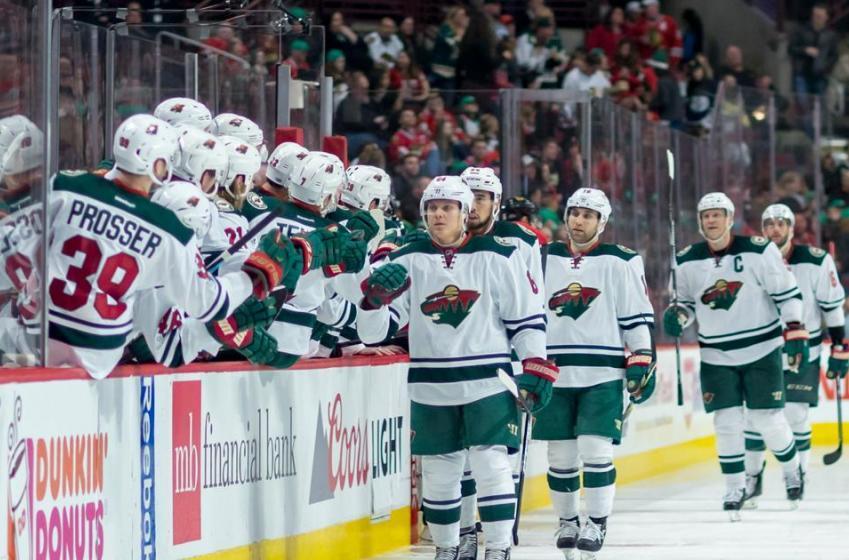 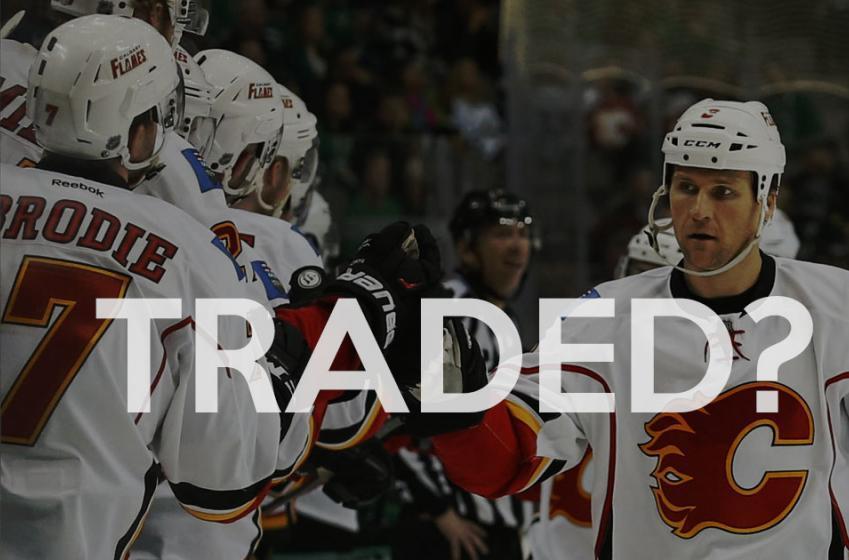 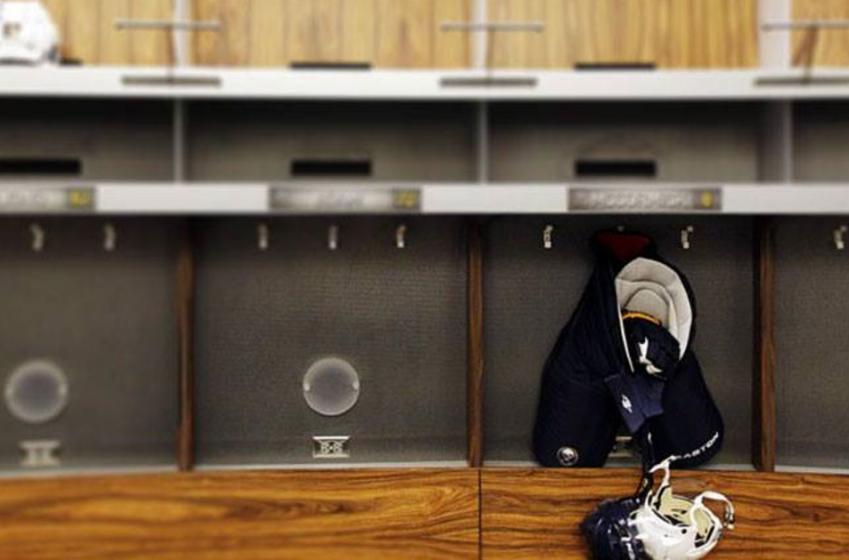 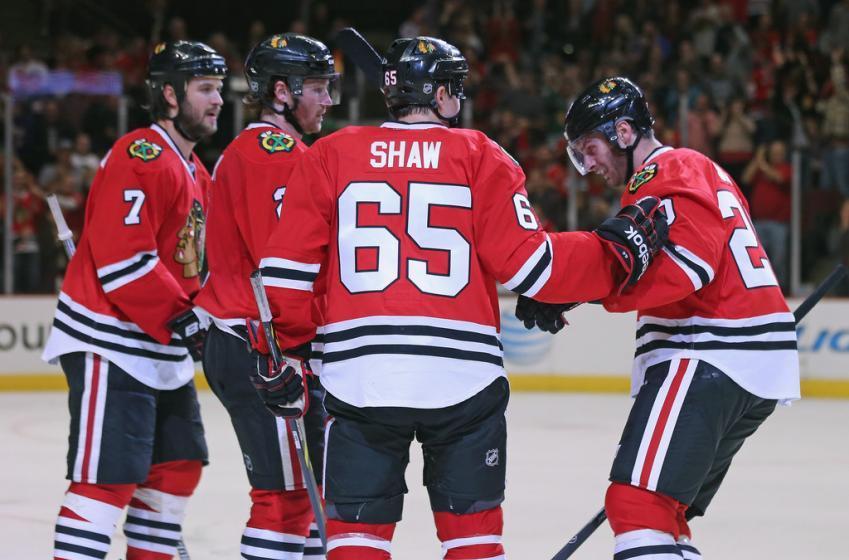 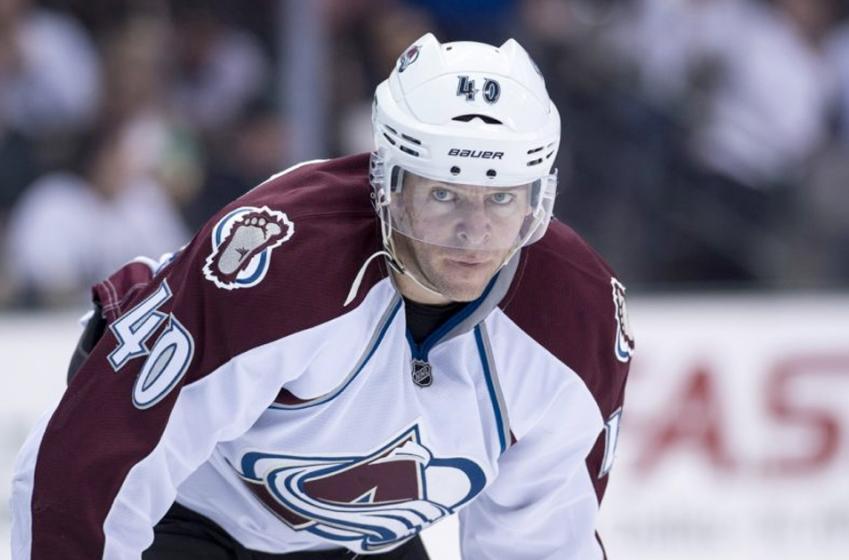 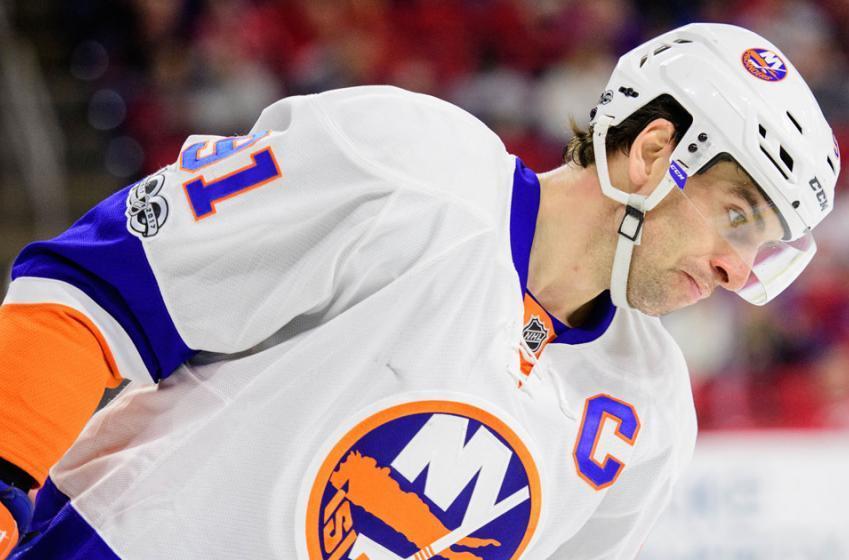