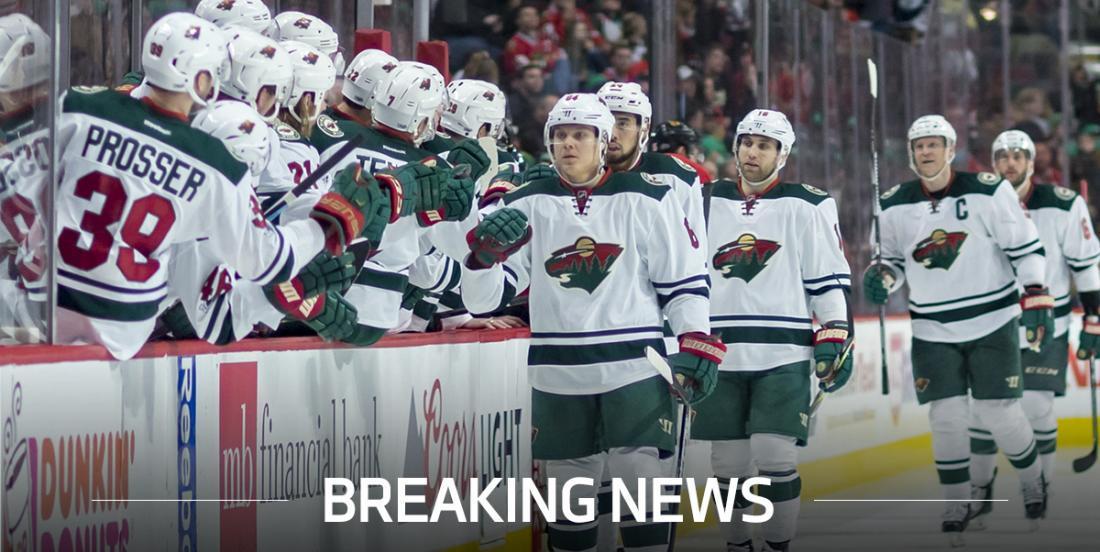 The Minnesota Wild have sent forward Zack Mitchell to the Iowa Wild (AHL), the team announced on Tuesday. He was placed on waivers yesterday, and was not claimed by any of the 30 other teams.

Mitchell, 24, was signed as an undrafted free agent by the Wild in 2014. He played 32 games in the NHL so far, registering five points. At the AHL level, the Orangeville, Ontario native produced 115 points in 219 games played.

The Wild are currently fifth in the Central division with a record of 20-16-3. They are playing against the Florida Panthers tonight.