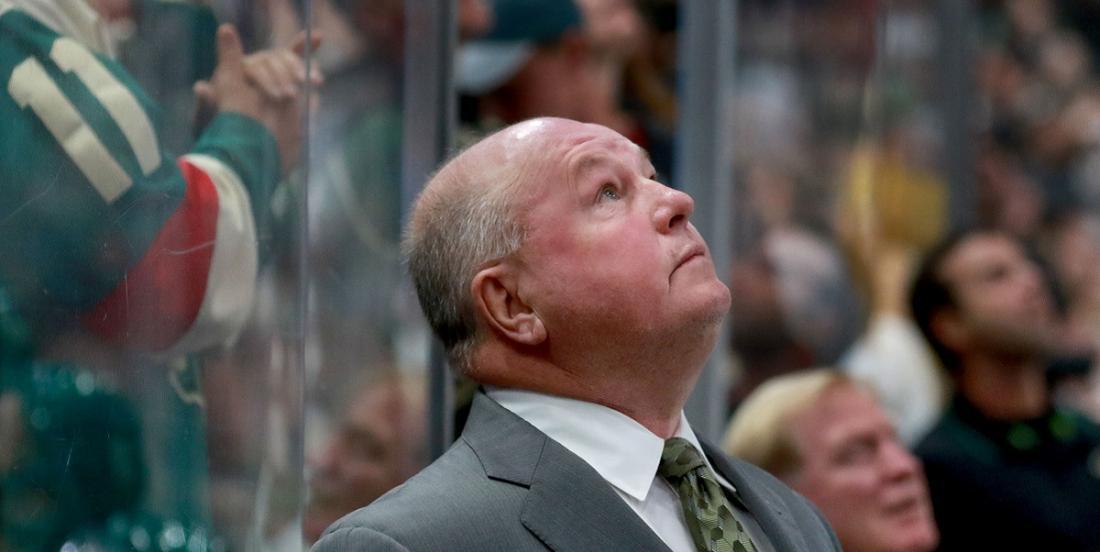 The Minnesota Wild, or more specifically head coach Bruce Boudreau, have just made a very surprising decision, one that likely won't sit well with one of their veteran players.

While no official announcement has been made, Minnesota Wild insider Mike Russo of The Athletic is reporting that Boudreau intends to make veteran center Matt Cullen a healthy scratch tonight. This comes as a big surprise considering that Boudreau recently had praised Cullen for his play.

One game after Bruce Boudreau said he thought Matt Cullen played his “best game in a long time,” the Wild coach plans to scratch the fourth-line center Friday night against the Anaheim Ducks.

While this is merely speculation on our part, there may already be signs that Cullen is growing frustrated with the way he is being used under Boudreau. Cullen refused to speak to reporters following Friday's practice session and if it is indeed due to frustration it's hard to blame him considering the mixed messages he's been receiving.