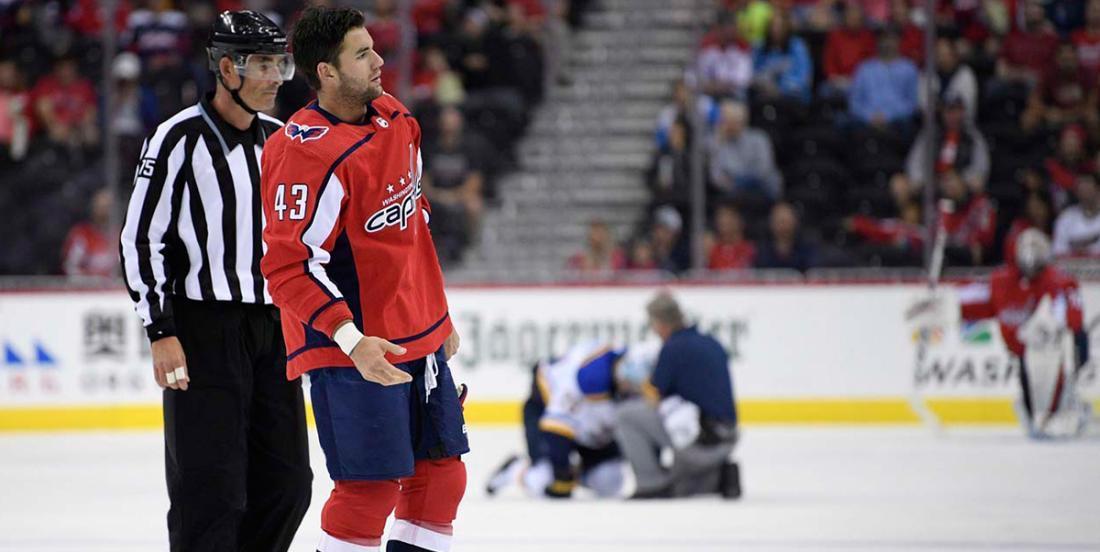 Wow! They threw the book at him!

This latest suspension makes it five times that Wilson has received supplemental discipline from the NHL, four suspensions and one fine. Of course, none of the other infractions warranted this kind of punishment from the league. Here's hoping the wrecking ball of a winger finally receives the message.