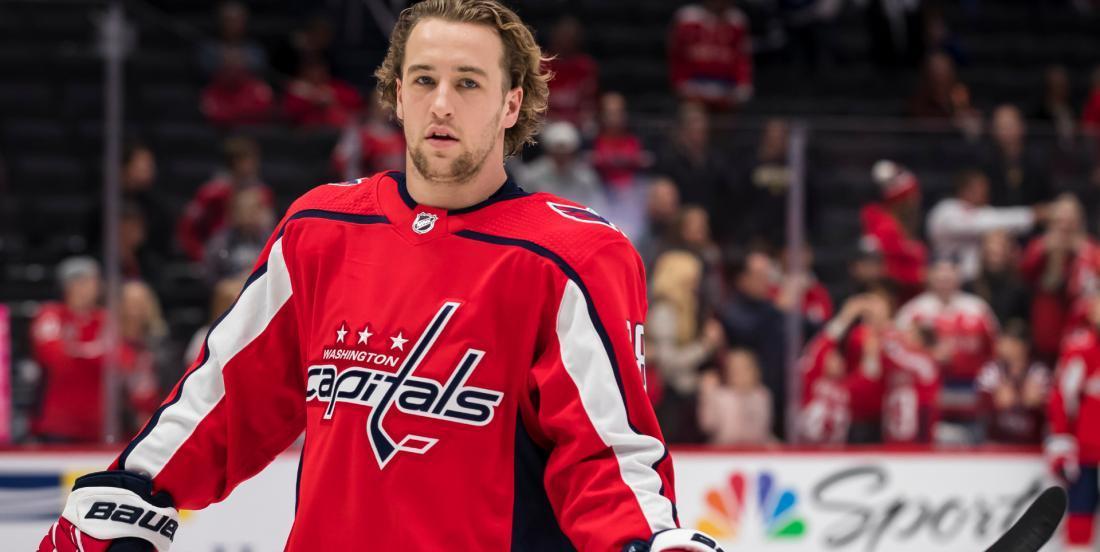 Washington Capitals forward Brendan Leipsic ended up apologizing on Thursday after a private group chat that included misogynistic comments was leaked a day prior.

Screenshots from the chat featuring Leipsic were published on the Instagram account @angelszeee2020. While the account has since deleted them, the posts continue to circulate on social media and have gone viral.

In a statement on Twitter, Leipsic said his friend’s account was hacked and acknowledged he was part of those conversations.

“I fully recognize how inappropriate and offensive these comments are and sincerely apologize to everyone for my actions. I am committed to learning from this and becoming a better person by taking time to determine how to move forward in an accountable, meaningful way. I am truly sorry,” Leipsic said.

However, it seems like apologies might not be enough to save his NHL career. According to Ken Campbell of the Hockey News, Leipsic’s career in the league might come to an end.

“In any event, it’s difficult to fathom any circumstance under which Mssrs. Leipsic and Rodewald would ever skate on an NHL ice surface again. What they did was reprehensible in the extreme. To have them play for an NHL team would fly in the face of message of inclusion the league is trying to send. Normally, there would be a good case to void both Leipsic’s and Rodewald’s contracts, but in this instance the NHL actually catches a bit of a break here in that there basically are no contracts for the league to void. At least not contracts that extend into next season.”

“Perhaps the most concerning thing about all of this is that while Leipsic apologized, it was couched in a the-dog-ate-my-homework fashion and did nothing to address the offensive comments he made to specific individuals. “What he should have said,” the agent said, “was, ‘I’m horrified by the comments I made and I will reach out to each and every one of the people and personally ask for their forgiveness.’ ”

Would that be enough to give Leipsic, who had played his first full NHL season in 2019-20 and has been with six different NHL organizations in the past five seasons, a chance of returning to the NHL sometime soon? Probably not. But it would have gone a long way to restoring what has become a tattered reputation.”

Wow. The Capitals have mentioned that they were investigating the situation. They will make a formal announcement on Friday.

This could mean, looking at ways to get rid of him on their roster…