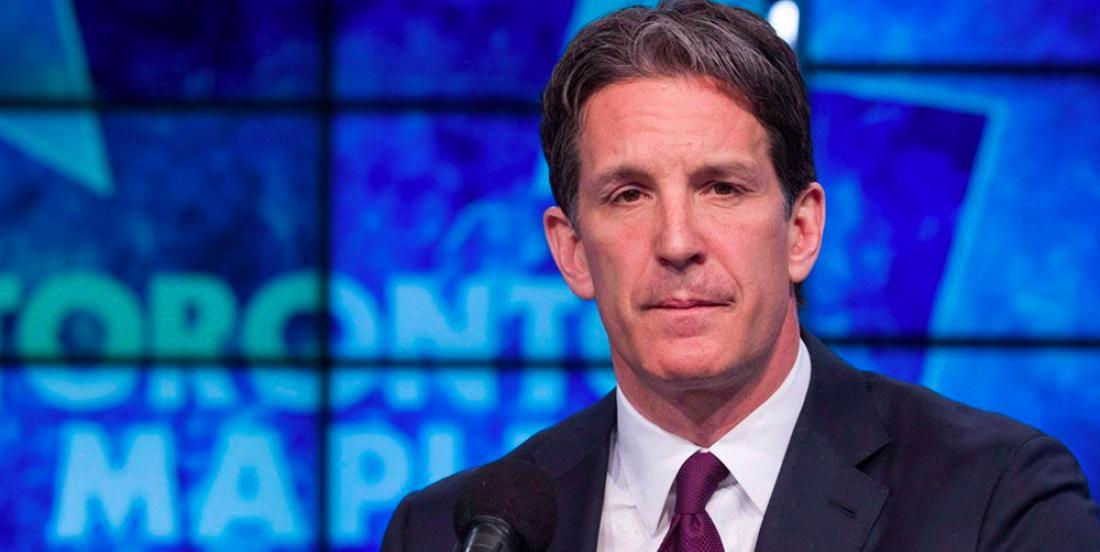 Toronto Maple Leafs president Brendan Shanahan was one of the biggest double threats during his playing days. Equally adept putting up points and penalty minutes, Shanahan is one of the toughest skilled players of the 90s and 2000s. The big man put up 70+ points and 100+ penalty minutes we regularity and established himself as one of the game's all time greatest power forwards.

As an NHL executive Shanahan has had to tone down his more aggressive tendencies, but there have been instances where the man they call Shanny has gotten his back up. You can't change a tiger's stripes, afterall.

Take today's exchange between Shanahan and Edmonton based reporter Mark Spector. In discussing the Edmonton Oilers' offseason moves, Spector compared the Oilers to the Toronto Maple Leafs and wondered aloud whether the Oilers' roster is similar too similar to the Leafs', a team with obvious post-season difficulties. This was a comparison that didn't sit to well with Shanny.

Check out Shanahan's reply to Spector:

And, to be fair, Spector's reply is absolutely perfect: