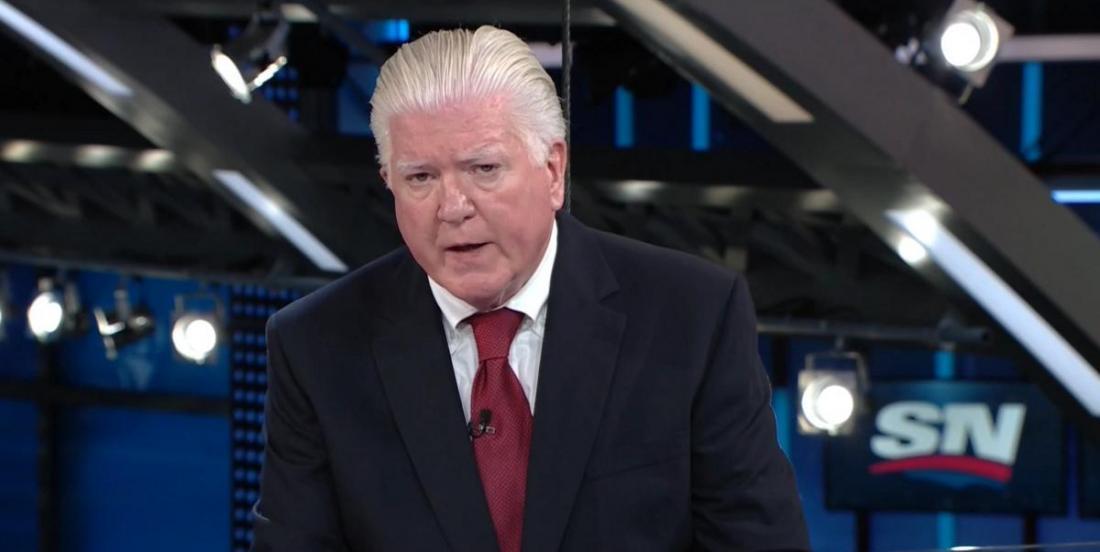 On Sunday the Washington Capitals said goodbye to their now former head coach in Todd Reirden and there has already been plenty of speculation regarding who could take over behind the bench. We've heard all kinds of names already in the hours since the firing of Reirden including names like former Capitals head coach Bruce Boudreau and we've even heard the name Mike Babcock tossed around more than a few times.

Regardless of who the Capitals choose it will be a decision with massive ramifications as the Stanley Cup championship window for Alex Ovechkin and the Capitals has to be closing with their top stars getting older and with questions regarding the future of long time goaltender Braden Holtby who is now just weeks away from being an unrestricted free agent. On Sunday long time National Hockey League executive Brian Burke was asked about which man would likely ascend to the position, at least in his opinion, and despite Burke being given a number of high quality choices he quickly settled on one.

On the graphic that was displayed while Burke gave his answer were the aforementioned Mike Babcock and Bruce Boudreau and they were joined by Peter Laviolette and Gerard Gallant, all 4 men considered big names in coaching when it comes to the NHL. In spite of the fact that these men make up a group of elite coaches in the NHL, Burke was confident when he suggested that it would be Gallant who would fit best with the Washington Capitals.

"They are all good coaches, and Todd Reirden is a good coach he will work again, but I think a guy that might be a good fit there is Gerard Gallant," said Burke. "I think he is a good communicator and really demanding, and they will need someone to push that group if they want to win again."

I tend to agree with Burke here there will need to be a ton of fire under the aging Washington Capitals roster if they want to become true Stanley Cup contenders once again, especially if they do lose Holtby in the offseason as many predict they will. The Las Vegas Golden Knights stunned many when they fired Gallant in order to grab Peter DeBoer, and it would be no surprises to see a well respected coach like him land this job.