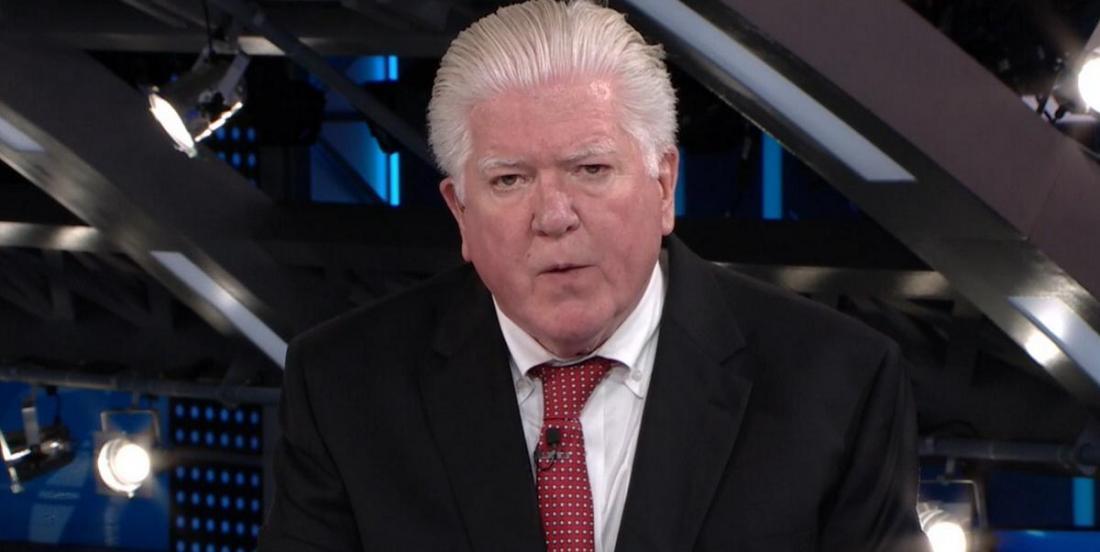 Burke lays out his top 6.

The National Hockey League has announced that the 2020 NHL Entry Draft will take place on October 6th, the latest in a long list of oddities created by the shutdown of the 2019 - 2020 NHL regular season.

That means that in just a few short days every team from around the league will have some brand new players in their systems, but as is always the case the overwhelming majority of the focus is on the first few picks in the draft. On Saturday night long time NHL executive Brian Burke laid out what he believes will be the top 6 picks in the NHL Entry Draft, and he also threw in a wild card pick for good measure.

Burke selected 4 forwards, 2 defensemen and one goaltender among those picks and here's how they breakdown.

Considered to be by far the most talented player in the draft, there's no other player you would expect to see in this position. The French Canadian forward is expected to become an elite winger in the NHL.

Byfield is a big centerman from Newmarket, Ontario and he has impressed Burke with his "elite skating for a big man" as well as his combination of "size and skill." Some expect him to drop to #3, but it seems Burke does not subscribe to that belief.

In the case of Stuzzle Burke cited the fact that he has already competed against grown men in the DEL, and added that he liked his "hard shot" as well as the fact that he is a "thick, explosive player."

Burke was short but sweet when it came to Perfetti. "Great vision, great half wall player, great hands, great passer."

Burke seemed to be unable to decide between the two young defenseman, acknowledging his appreciation for both and complementing both men on their skating abilities. "Drysdale is an elite skater and passer and a great person... [Sanderson] is bigger... great first passer, great gap control with his skating and he can skate well to nay compass point."

Burke pointed out that no goalie has been selected higher than 13th since 2013, but with Askarov in the mix he believes "that could change."