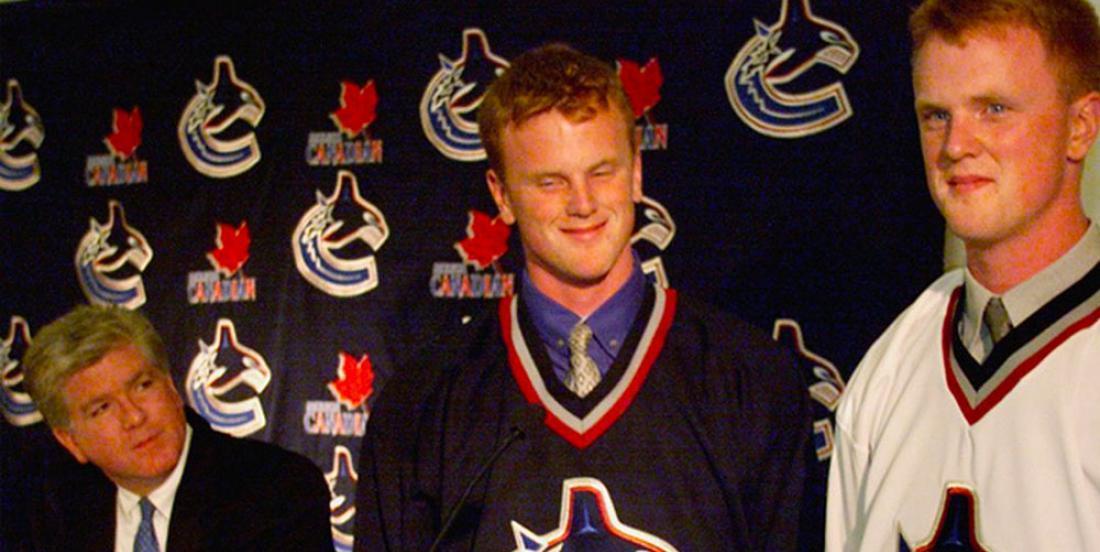 One thing we can be grateful for during the long NHL pause caused by the COVID-19 pandemic is the fact that Sportsnet analyst and former league general manager Brian Burke is taking the time to share some amazing stories about his time in the NHL, and what took place backstage that fans have no clue about.

On Thursday, he provided another great story, this time about his tenure with the Vancouver Canucks and how he managed to draft both Daniel and Henrik Sedin with the second and third overall picks in the 1999 NHL Draft. While we all know how proud he is to have managed that move, Burke revealed an hilarious story on Thursday on how he almost dropped the twins after seeing them play so badly in a game in Sweden.

Burke had travelled there with the scout who found the two talented players and convinced the Canucks to pick them with top picks, but when they got to the game, Burke admitted that they were terrible that night. He told the scout to go down and find out why they played poorly and the answer better be they have the flu.

Burke then told the scout that if they weren’t sick, he was going to get fired as GM and that if he did, the scout would get fired as well. Pressure was on!

The good news was that the scout informed him on the good reason why the Sedin brothers were so out of it : “You’re going to like this answer, they were up until 4AM studying for a calculus exam”.

Burke liked that answer, kept the scout, didn’t lose his job and trusted the Sedins even more after that. On top of that, they aced the exam! They saved the day!

Another great story from Burke!