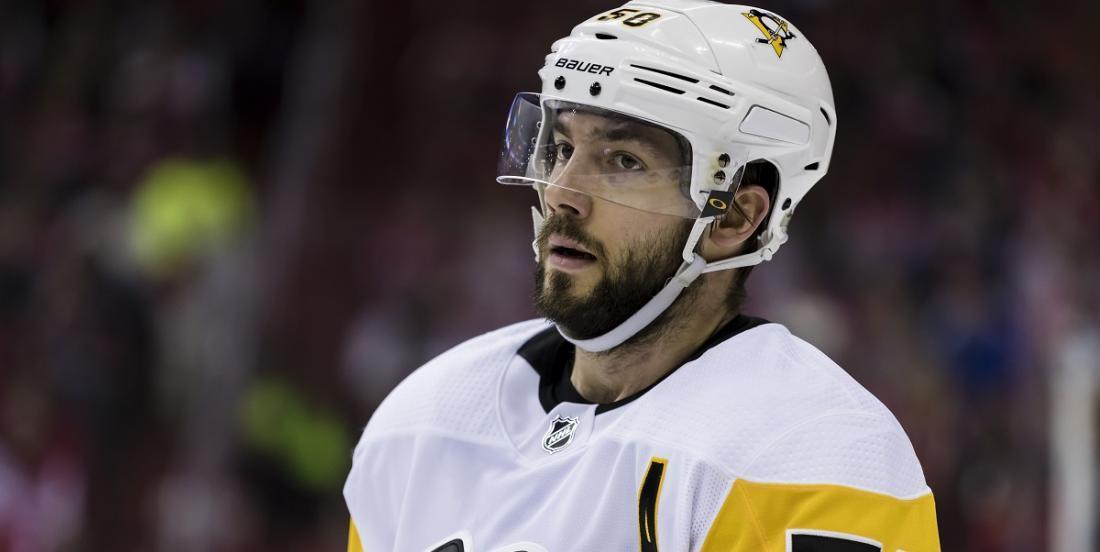 The Pittsburgh Penguins organization was briefly embroiled in a minor scandal on Friday when conflicting reports began to emerge regarding their vote on the National Hockey League's plan to reopen this current season. In the scandal Pittsburgh Penguins standout defenseman Kris Letang was made to look like a liar but as it turns out that appears to have been a rather unfair characterization of Letang.

The situation was created when Dan Kingerski of Pittsburgh Hockey Now published a report indicating that the Penguins, and more specifically the players on their roster, had voted no on the NHL's proposal to return with a 24 team playoff format later in the year. According to Kingerski the players had voted no through the aforementioned Kris Letang who is the team's representative in the player's association.

"The Penguins, through PA rep Kris Letang, voted a hard NO on the proposal," wrote Kingerski in a now deleted tweet.

That report would later conflict with comments that came directly from Kris Letang himself. Letang spoke to Sportsnet's National Hockey League insider Elliotte Friedman on Friday and when Friedman issued a report of his own it became readily apparent that someone in this situation was either not telling the truth or was working with bad information.

"At the end of the day, nobody gets exactly what they want," said Letang on Friday night while confirming he had voted "yes" to the proposal. "But, we all want what is best for hockey and to continue to grow the game."

Many jumped to the conclusion that Letang was lying simply to save face in this situation but it now appears as though Letang was actually telling the truth. Now I don't want to disparage Kingerski as he usually does very good reporting when it comes to the Penguins and we all know that sources can be wrong at times. To his credit Kingerski took to social media in the very late hours of Friday night and admitted that he had gotten it all wrong, and that he had officially been informed by the Penguins organization that the players had in fact voted in favor of the proposal as Letang had suggested earlier in the day.

This mystery has officially been solved.