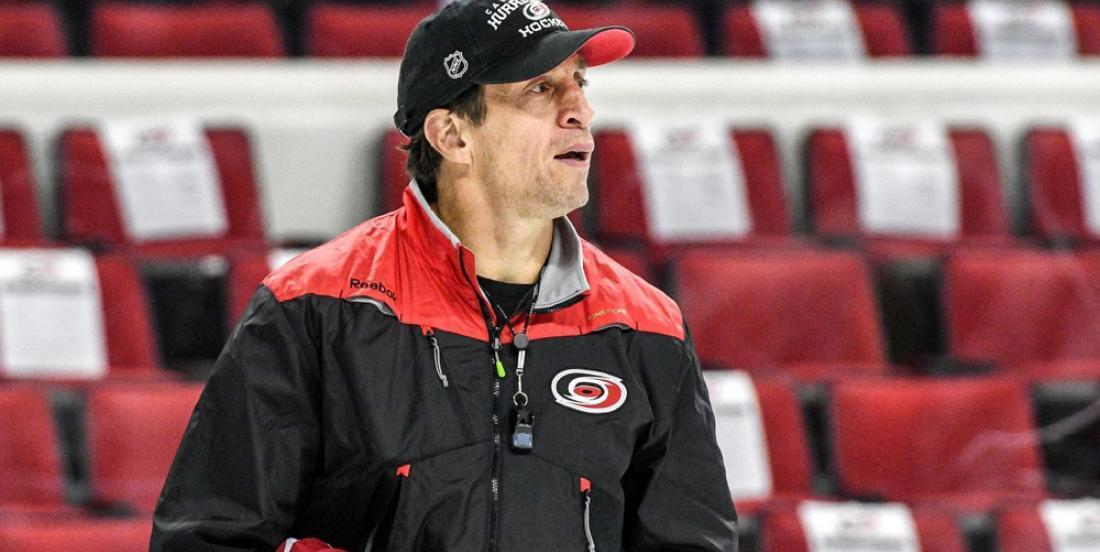 Ever since NHL commissioner Gary Bettman announced the league’s Return to Play plan and 24 team playoff format, there has been little criticism from hockey fans. Most of us, I think, are just happy to have hockey on the calendar, even if we’re not sure exactly when the puck will drop.

But, it’s safe to say that not everyone employed by the NHL is happy with the arrangement that the league has proposed. Count Carolina Hurricanes head coach Rod Brind’Amour as amongst the critics.

While appearing on ESPN’s On Ice podcast yesterday, Brind’Amour attacked the 24 team format and argued that it undermines the entirety of the regular season.

“What was the 68 games we played for? What did we grind for? The bulk of the season was completed and they just threw that out.”

It’s hard to argue with Brind’Amour here, but I think that his concern is exactly why the NHL decided to expand its playoff field from 16 teams to 24 teams. Imagine playing nearly 70 games and missing out on the playoffs by a single point. As it is any team that was within striking distance of the playoffs will have a chance to compete for the Stanley Cup this summer.

It’s not perfect, but no format was ever going to be perfect.