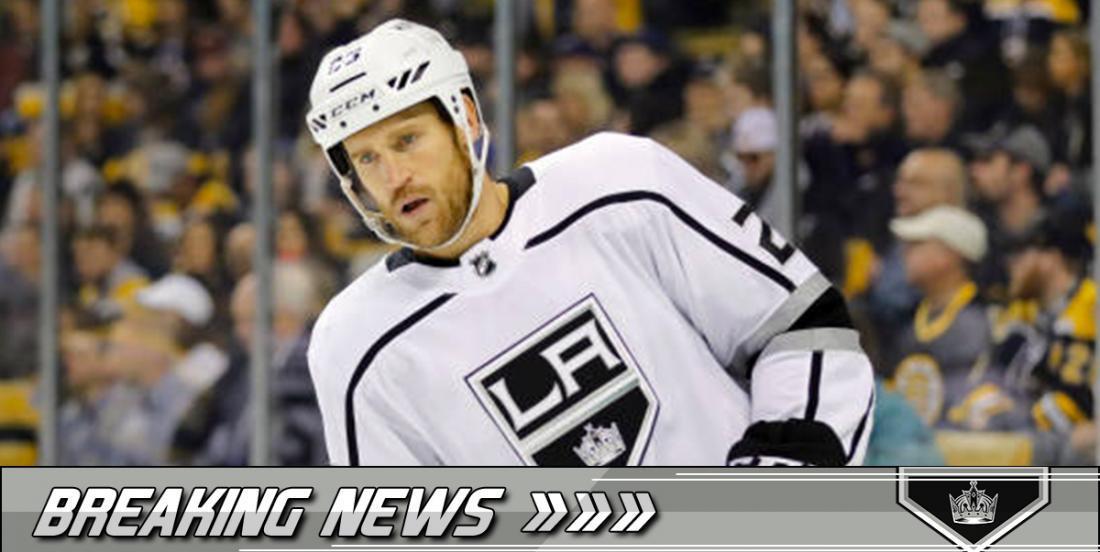 Do you think he'll get one last chance?

The Los Angeles Kings have officially released forward Brooks Laich of his contract, the team announced on Monday. Laich was placed on waivers by Los Angeles on November 24th, after general manager Rob Blake acquired Tory Mitchell from the Montreal Canadiens. Laich wasn't claimed, so he was assigned to the Ontario Reign (AHL). He was placed on unconditonal waivers yesterday, with the intent of mutually terminating his contract.

Laich, 34, was drafted 193rd overall by the Ottawa Senators in 2001. He only played one game with the Senators, as he was traded to the Washington Capitals in 2004 in a deal involving Peter Bondra. He played 776 games in the NHL with the Senators, the Capitals, the Toronto Maple Leafs and the Kings, registering 332 points. He added 32 points in 65 playoff games.

The Wawota, Saskatchewan native is now a free agent. He can now sign with any other NHL team.

What do you think? Will he get one last chance in the show?