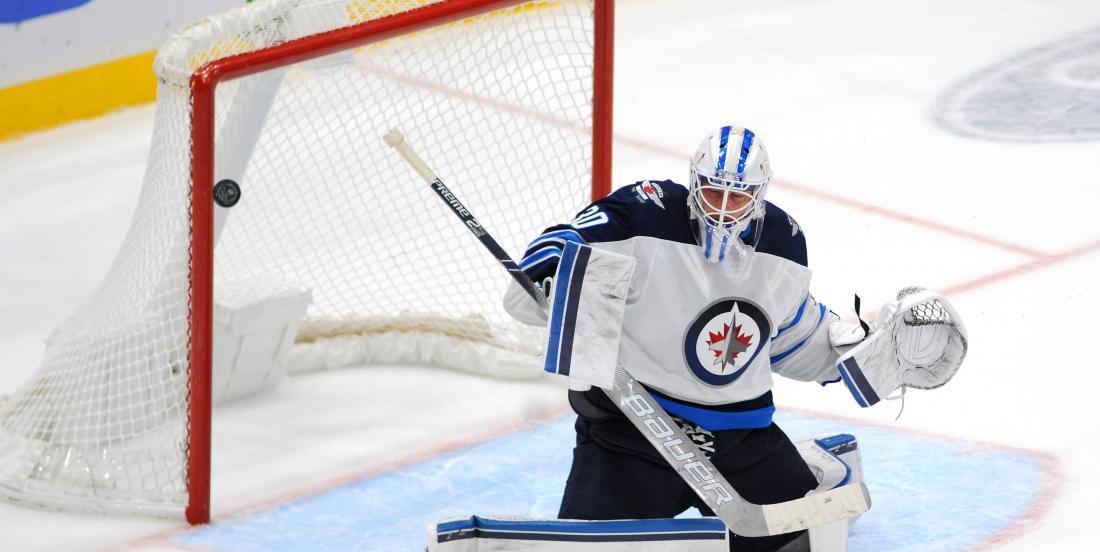 The Jets are set to play the Golden Knights tonight in Vegas. Winnipeg took care of business against the San Jose Sharks yesterday by a score of 3-2 and will be looking to win the second of their back-to-back games tonight.

Adam Lowry has finished serving his suspension. He will reintegrated the Jets' lineup against the Golden Knights and will be the center for the 3rd line. consequently, C.J. Suess will be sidelined.

On defence, recent acquisition Luca Sbisa will be back in the lineup to play his 3rd game with Winnipeg after being a healthy scratch yesterday. That means that Carl Dahlstrom will be sidelined tonight.

In yesterday's victory, goaltender Connor Hellebuyck made 51 saves. He will get some well deserved rest as Laurent Brossoit will start in front of the net in Vegas.

Patrik Laine is still bothered by an injury among a few other names, while Mark Letestu is dealing with a heart condition.

Here is Winnipeg's projected lineup for tonight's game against the Golden Knights according to NHL.com insider Danny Webster:

C.J. Suess and Carl Dahlstrom are set to be the healthy scratches. Laine, Appleton, Beaulieu and Letestu are all out with health concerns. Dustin Byfuglien is still suspended by the Jets.