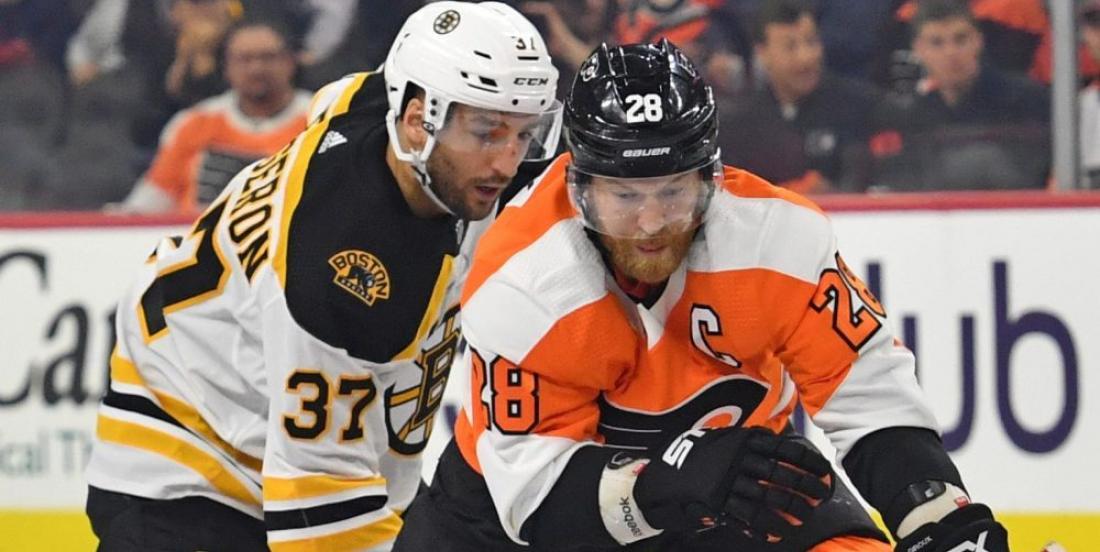 Last week, Sportsnet’s Elliotte Friedman revealed that, according to multiple sources, the NHL “is beginning its Mystery, Alaska experiment, with four teams as part of a unique two-game, two-day “Outdoor Weekend” showcase at Lake Tahoe. Edgewood Tahoe Resort, home of the popular celebrity golf tournament, is hosting these games, which will be played around the 16th, 17th and 18th holes.”

Fans started to notice something was up when NBC Sports unveiled its broadcast schedule for the campaign and saw that one game stood out as an oddity: Colorado at Vegas on Feb. 20, as it is the network’s lone Saturday telecast before April 17. On April 18, Philadelphia and Boston are facing off and fans noticed that  the Bruins, it’s their only game in six days; for the Flyers it’s their only one in five./“In the travel-friendly East Division, that’s unusual.”/

The games weren’t however set up to have fans in attendance: It is believed that fans will not be allowed in stands, with the number of people limited to about 400 — basically the teams’ travelling parties and whoever is needed to work.

We do not know what have persuade the Bruins and Flyers to pass on this opportunity, but Friedman now reports in his latest 31 Thoughts on Sportsnet that Boston and Philly aren’t interested in participating in the Lake Tahoe experiment.

“Boston and Philadelphia were given the option to play two games in Lake Tahoe, but decided against it.”

It would have pushed both Eastern club to travel out West and potentially get in different situations where the players and staff did not feel protected enough in the pandemic.

The official reasons have not been revealed, though we are sure the NHL understands their decisions. The NHL is back focusing on offering something different in this challenging season as this could become a regular occurrence : NHL games in “natural wilderness,” picturesque locations.