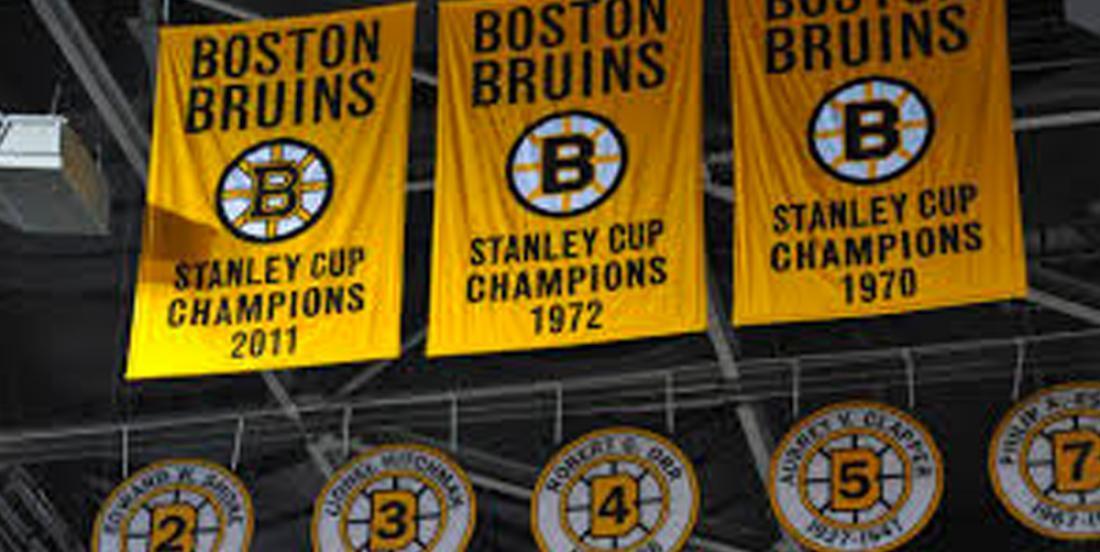 This just in, the Boston Bruins have announced that Willie O'Ree's #22 will hang from the rafters at TD Garden when it's officially retired on February 18th, 2021.

O'Ree, of course, broke the color barrier in the NHL and is the first black player to ever play in an NHL game on January 18th, 1958. Following the game, he said, "It was the greatest thrill of my life, I believe. I will always remember this day."

"On behalf of the Boston Bruins organization I would like to congratulate Willie O'Ree as well as his wife, Deljeet, and his daughter, Chandra, on having his number retired in the TD Garden rafters," said Boston Bruins President Cam Neely in a prepared statement. "Willie's contributions to the game of hockey transcend on-ice accomplishments and have opened countless doors for players who have come after him. He is without question deserving of this honor."

"Throughout the history of the National Hockey League, there have been very few individuals that have had such a profound impact on the league and its culture than Willie O'Ree," said Boston Bruins CEO Charlie Jacobs. "After breaking the color barrier as a Boston Bruin in 1958 and eventually retiring from professional hockey in 1979, Willie became the ultimate ambassador for improving diversity and inclusion within the game of hockey. The entire hockey world is forever indebted to Willie for all that he has done, and continues to do, for the sport. We are incredibly proud to retire Willie's number and cement his legacy as one of Boston's greatest athletes."