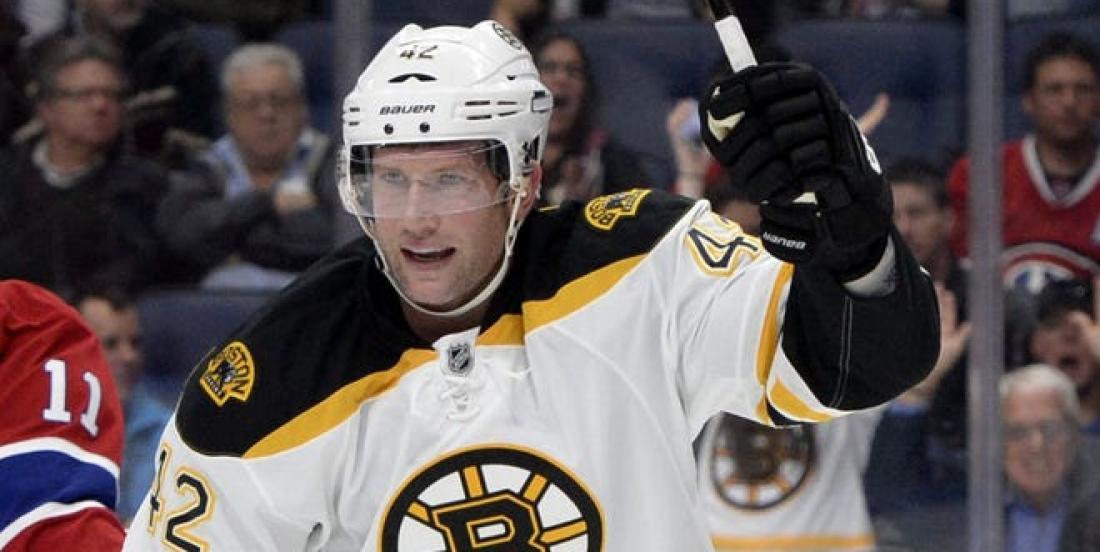 This is quite the weird scenario in Boston…

The Boston Bruins announced on Thursday that veteran forward David Backes will not be reporting to their American Hockey League affiliate Providence Bruins.

After getting scratched for several contests, the 35-year-old cleared waivers last week.

The scenario is quite unusual, however, it seems like both the Bruins and Backes are at ease with their decision. Especially Backes, seeing that, as Bob McKenzie explained on Insider Trading on TSN Thursday, the veteran forward will get a raise despite not playing anymore.

“Because he’s a veteran and because he’s got a good relationship with them, the Bruins basically said to him, “you don’t need to report.” And so the Bruins will get to bury about a million dollars of his$6 million cap hit in the minors, that’s standard CBA stuff. No circumvention of the cap or anything along those lines.

Not an ideal situation for either side. They’re taking it a day at a time right now but they need the roster spot and he’s down collecting more money than he’d make [if he was playing] in the NHL.”

You have to admit this is quite unique. It remains to be seen what will happen with Backes as the trade deadline fast approaches.