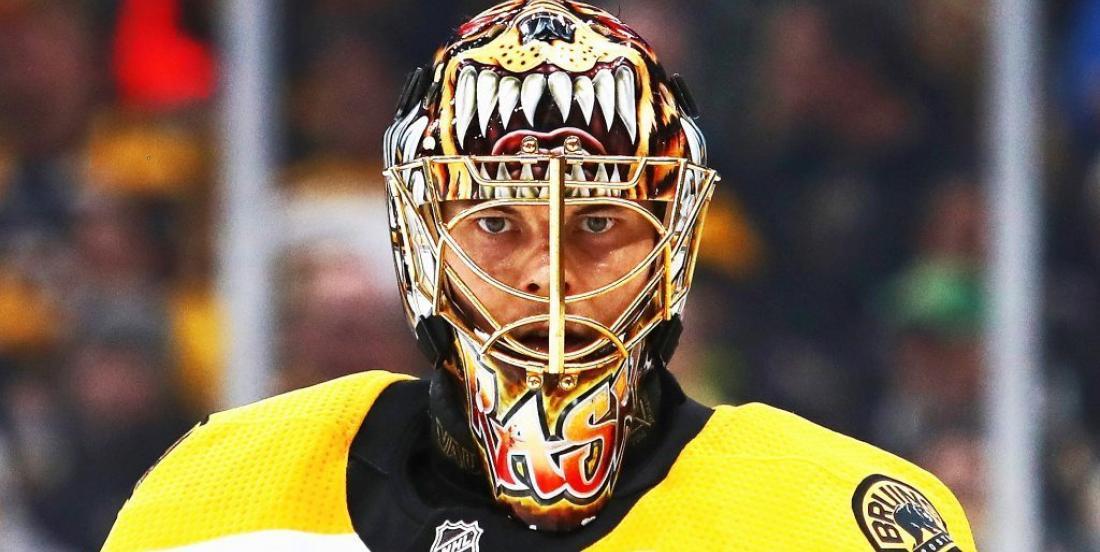 Time heals everything, but more might be needed when it comes to Boston Bruins fans, who are still bitter about the fact that star goalie Tuukka Rask quit on his club during the first round of the postseason, leaving the Toronto bubble and opted out of the playoffs to return home and be with this family.

However, head coach Bruce Cassidy sent everyone a strong message on Wednesday, stating to team insider Amalie Benjamin of NHL.com that Bruins are approaching this season aware that it’s “full steam ahead” with Rask.

“I think everything that happened in the bubble has been addressed, dealt with,” Cassidy said Wednesday. “We’re moving on, getting ready to win next year. That includes our goaltender.”

There has been so much chatter about what the Bruins were planning to do with Rask, along with rumours that the veteran goalie might be done with hockey and ready to retire. But Cassidy has made it clear, the Bruins will count on Rask for the upcoming season, as the NHL is targeting Jan. 1 to start the calendar.

“I think Tuukka, he can speak for himself,” Cassidy said. “But I think he just wants to get back in the net and play hockey and play well and give us a chance to win. Probably nobody more excited on our team to [be] getting back in there. I would assume that Tuukka would sort of say hey, I’m still the goalie I was last year and I’m ready to go. Family’s good, I’m good. Everyone’s in a good place. Let’s play hockey.”

There is no doubt that if the Bruins had lost Rask, it would have been the ultimate blow to the club, which is already without Brad Marchand and David Pastrnak for the start of the season. Rask was a finalist for the Vezina Trophy, awarded to the goalie voted as best in the NHL during the regular season as he was 26-8-8 in 41 starts with a League-best 2.12 GAA, finishing second with a .929 save percentage.

Rask recently opened up on why he left the Bruins in Toronto to get back to his family, and there is no way we can blame him.

It’s hard to blame a man for doing what’s best for his family, yet there are still thousands of Bruins fans who are doing exactly that when it comes to Rask. Personally, I hope he puts together an absolutely UNREAL season in 2020-21 just to shut up the haters, and coach Cassidy seems to be looking for that as well.