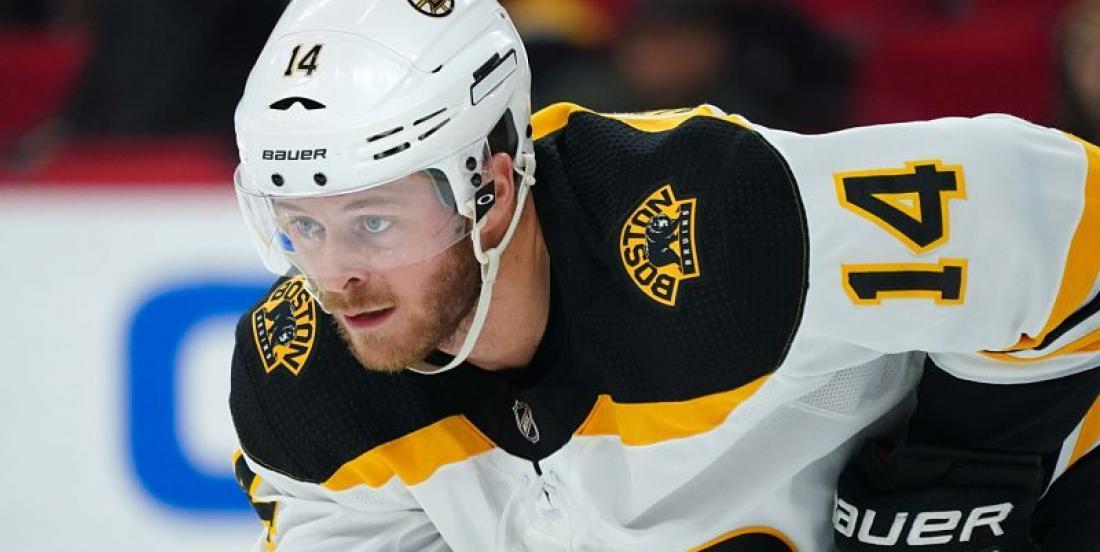 While Boston Bruins fans might still be swallowing the tough pill that their favourite team is out of the postseason, the news on Chris Wagner won’t have you swallow at all : your jaw will be down to the floor.

On Friday, Wagner, who was sidelined from action for Game 5, revealed that had to sit out after developing an irregular heartbeat during the second period of the loss to the Bolts last weekend. He was forced to go to a hospital in Toronto and he sat out Monday’s decisive and final game while serving in quarantine after leaving the NHL bubble to get checked out. He was diagnosed with atrial fibrillation. He will undergo more tests in the coming weeks.

“I kind of noticed it the second period of Game 4 that my heart rate was pounding. I’m usually pretty good about recovering on the bench, so I knew something was up,” said Wagner, who said his heartbeat went back to normal shortly after arriving at the hospital. “I played through the second period with the racing heartbeat and then got some tests done between the second and third period.

“We ended up figuring out that, long story short, I had A-fib and went into an irregular heartbeat, which I had never had before. I had to go to the hospital and left the bubble, and once you leave the bubble you’re quarantined for four days. I was in quarantine for Game 5.”

But Wagner admits he wanted to be on the ice with his teammates despite the scary situation and would have done all he could to take part in a sixth contest in the series if the Bruins had managed to force one.

“That probably would have been a little nervous,” he admitted, “but at the end of the day, the doctors said I was fine. Yeah, an elimination game, I would probably have tried to give it a whirl. Like I said, the quarantine part is kind of out of my control. Just a tough situation overall.”

He is hopeful for the upcoming tests and hope this won’t be an issue moving forward in his career.

“At this moment, we don’t think there’s any long-term effects. We’re getting some more tests done next week, but it’s pretty common with athletes,” said Wagner. “It could be a one-time thing as well. It’s probably the best heart problem to have, I guess.”