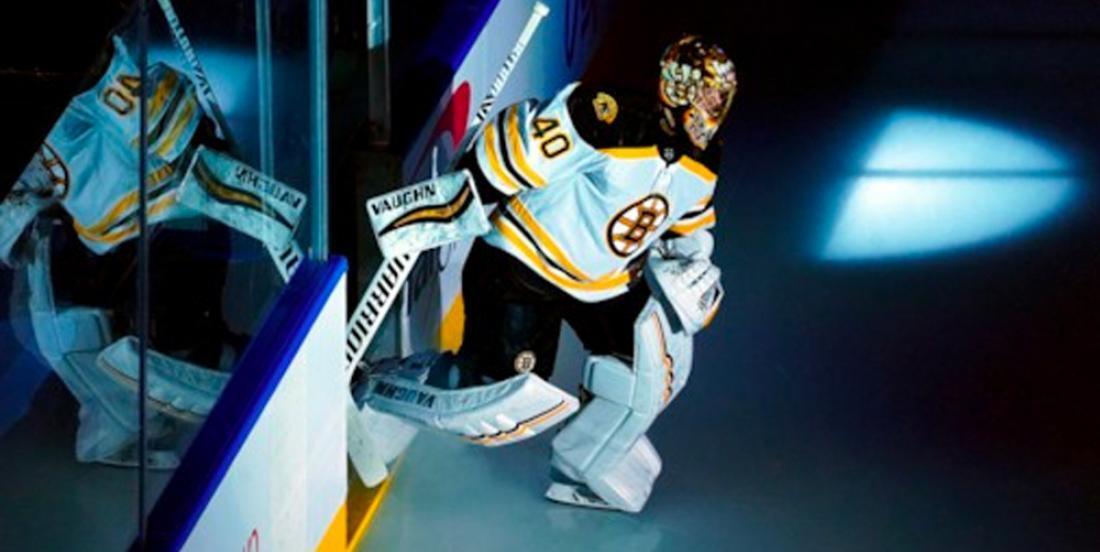 If there are any hard feelings between Boston Bruins head coach Bruce Cassidy and goaltender Tuukka Rask regarding Rask's decision to leave the Bruins this post-season, Cassidy isn't letting it show.

Rask, of course, abruptly left the Bruins and the NHL's "bubble" in Toronto during the Stanley Cup Playoffs to be with his wife and newborn daughter. Many Bruins fans saw this as an act of betrayal and that the goaltender had turned his back on his team. Those fans ended up looking pretty foolish when Rask revealed the fact that his newborn daughter needed serious medical attention. Thankfully, Rask's family is all well now... but things were touch and go for a short period of time.

“I got a phone call from my wife and my daughter was in a state that she needed medical attention and she wasn't doing well. At that point, I had no choice but to go home. It's as simple as that,” said Rask at the time.

Still, there are Bruins fans who feel that Rask has to go. Despite the fact that the 33 year old Finn has been one of the most reliable goaltenders in the NHL over the past decade, there are still Bruins fans who think Rask is holding his team back. To those fans, Cassidy has a message: Tuukka ain't going anywhere.

“I think everything that happened in the bubble has been addressed, dealt with,” Cassidy said Wednesday, via NHL.com. “We’re moving on, getting ready to win next year. That includes our goaltender.”

Now, you may say, what else is Cassidy going to say? "Yeah, he sucks and we're trying to trade him?"... Obviously he's not going to say something like that. But Cassidy also isn't one to throw around empty statements. When he says something, he believes in it. So when he says that Rask is "our goaltender", I'm inclined to believe him. I 100% expect Tuukka Rask to be in net for the Boston Bruins next season, just as he has been for 10 years now.

It's also worth pointing out that Rask is heading into the final year of a contract that has paid him $7 million annually. So while his long term future with the Bruins is very much up in the air, I wouldn't be surprised if he re-ups with the team in a year's time.