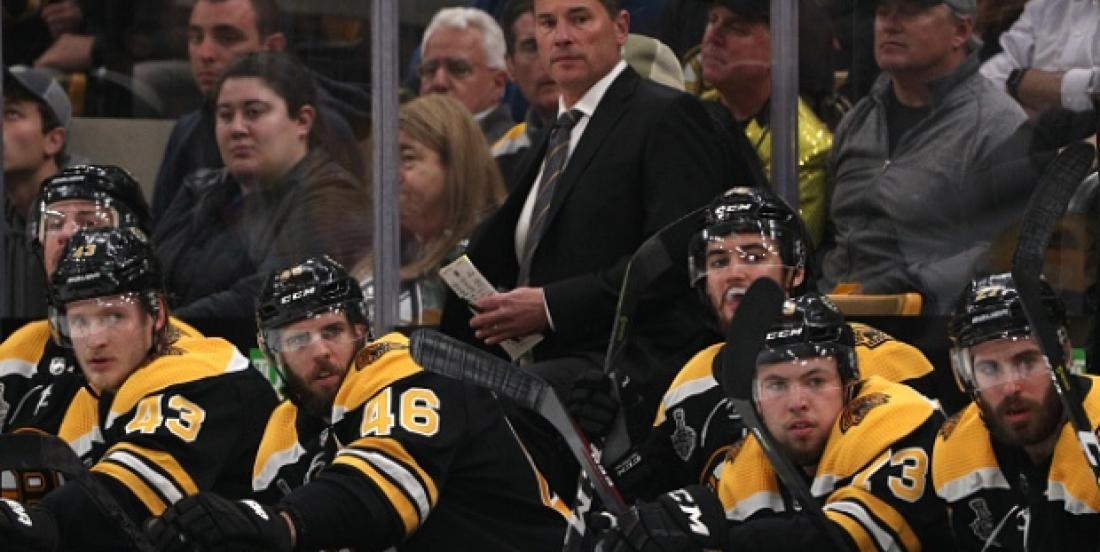 The Boston Bruins and head coach Bruce Cassidy have agreed to a multi-year extension, the team announced Wednesday morning.

It is no surprise that the Bruins want to hold on to Cassidy, who led the team to the Stanley Cup Final this past season. NHL insider Pierre LeBrun believes Cassidy will get an annual salary of $3 million.

The bench boss is now entering the final year of his current contract with the team and it had been reported by Joe McDonald of The Athletic last month that the Bruins had opened extension talks with Cassidy.

Ink has now been put to paper.

The 54-year-old took over as head coach of the Bruins during the 2016-17 season after Claude Julien was dismissed. He ended up leading Boston to an 18-8-1 record and a playoff berth upon taking over.

In just over two campaigns with the team, Cassidy has a 117-52-22 record with three straight postseason appearances. He also served as head coach of the Washington Capitals from 2002 to 2003, posting a 47-47-9 record.

The Bruins have finished second in the Atlantic Division in each of the last two seasons and needed to keep him on board.