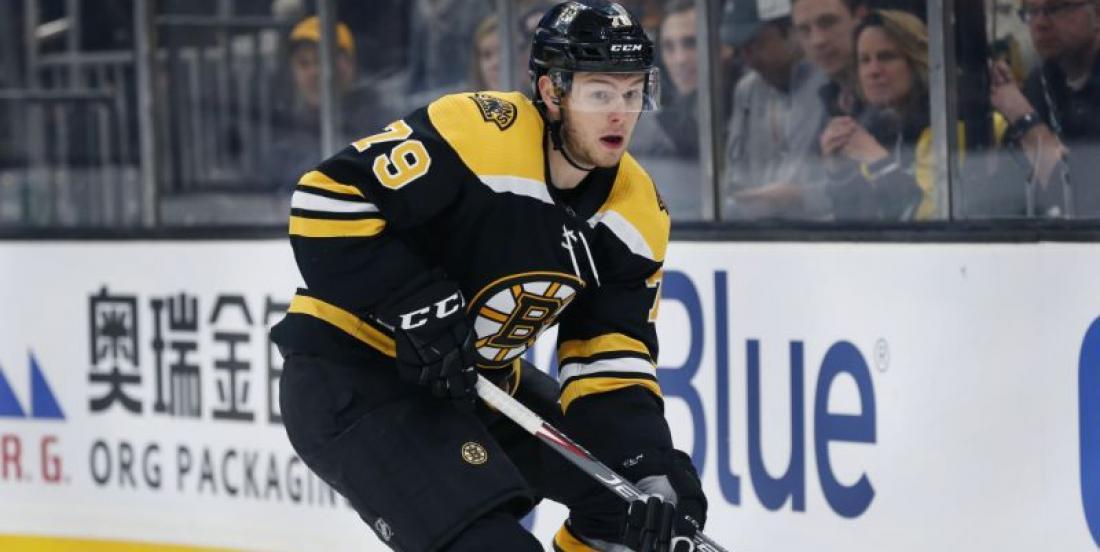 ​What a day for the young player!

Friday has been a great day for Boston Bruins defenseman Jeremy Lauzon, who was back with the club this morning after serving his two-game suspension for an illegal check to head of Coyotes forward Derek Stepan during Sunday’s win over Arizona.

Lauzon was not only recalled but also signed by the bug club, who offered him a two-year contract extension worth $1.7 million, which comes out to $850,000 per season.

The Bruins are also focused on the future, getting pending restricted free agents like Lauzon under contract.

Lauzon has looked very good this season in the NHL, collecting one goal and a total of 16 penalty minutes.