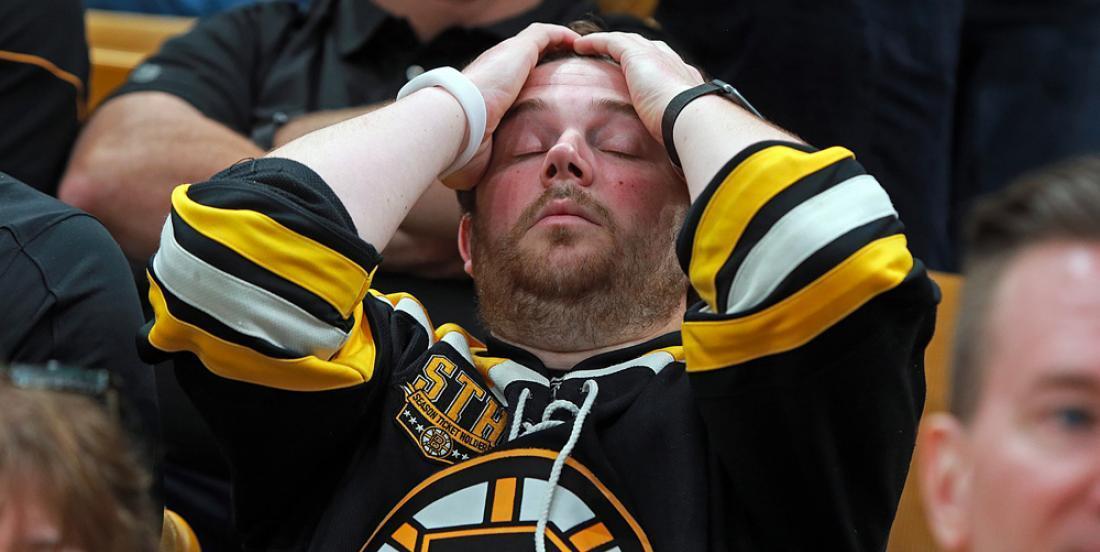 In case you missed it last night, the Dallas Stars advanced to the Stanley Cup Final with a thrilling Game 5 overtime win over the Vegas Golden Knights.

Despite being down 1-0 and 2-1 in the game, the Stars simply would not quit and looked awfully impressive coming back against a strong Vegas team. Honestly, it seems to be a trait of this Stars team. They may be down, but they’re never truly out of a game. With unlikely hero Anton Khudobin playing the way he has been, the Stars have a chance of winning just about any game despite the score.

In fact, they remind me a bit of the St. Louis Blues from last season. Unheralded goalie going on an unprecedented run? Check. Offense led by the blue line? Check. Mid-season coaching replacement? Check.

The Stars play “heavy hockey” in the vein of the Blues, the Boston Bruins, and the Los Angeles Kings when they went on their runs last decade.

I guess it helps that their goaltender is on an absolute heater. After all, what do those teams all have in common? Khudobin, Jordan Binnington, Tim Thomas and Jonathan Quick all put up incredible performances for their teams. In fact, according to Stars forward Tyler Seguin he sees a bit of “Timmy Thomas” in Khudobin.

Want to have your heart broken, Bruins fans? Read that Tweet again.

Seeing the connection here? All former Bruins. Ouch. Sorry to kick you while you're down, Bruins fans...