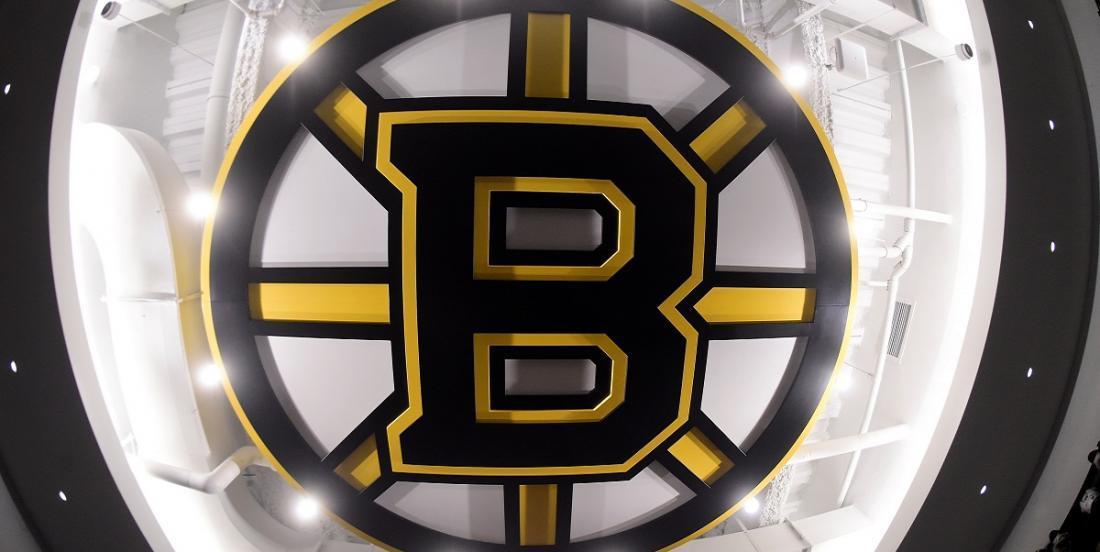 The Boston Bruins will finally be returning to the ice several long weeks after the National Hockey League was initially forced to shut down the 2019 - 2020 season as a result of the outbreak of COVID-19 across the globe. The NHL announced earlier this week that they would be allowing players to slowly make their way back into training facilities, with no more than 6 players allowed inside at any given time, and that news prompted Massachusetts Governor Charlie Baker to announce that pro sports teams would be able to return to their facilities in the state as early as this coming Saturday.

Bruins President Cam Neely was quick to respond with a statement of his own via the Bruins official twitter account and he indicated that the Bruins had long since began their preparations for this eventuality and were now merely waiting on the stamp of approval from the league itself.

The early stages of this process will be entirely voluntary, which means that if NHL players chose not to go to the practice facilities, something that could potentially put them at risk of infection, they won't have to attend. That being said though based on some comments made recently by Cam Neely it sounds like they are expecting a healthy number of players to resume their training sooner rather than later.

"We’re walking through it and making sure we have everything in place," Neely said as per Boston Hockey Now. "From sanitizing to temperatures, to making sure that the groups are spaced well enough apart. So we can clean in between each group. It’s groups of six, so we feel like, potentially, by the time we’re able to go we could have three groups of six rotating, but we don’t know the full extent of the numbers yet of players that will be here when we have ice up and running."

The NHL has indicated that the season could resume some time around August so no doubt the early adopters will have a significant advantage given the relatively little time to train for what will be the 2020 Stanley Cup Playoffs. The Bruins were one of the favorites to win it all prior to the season being shut down and it sounds like they intend to get every edge that they can heading into this new and unique playoff format.