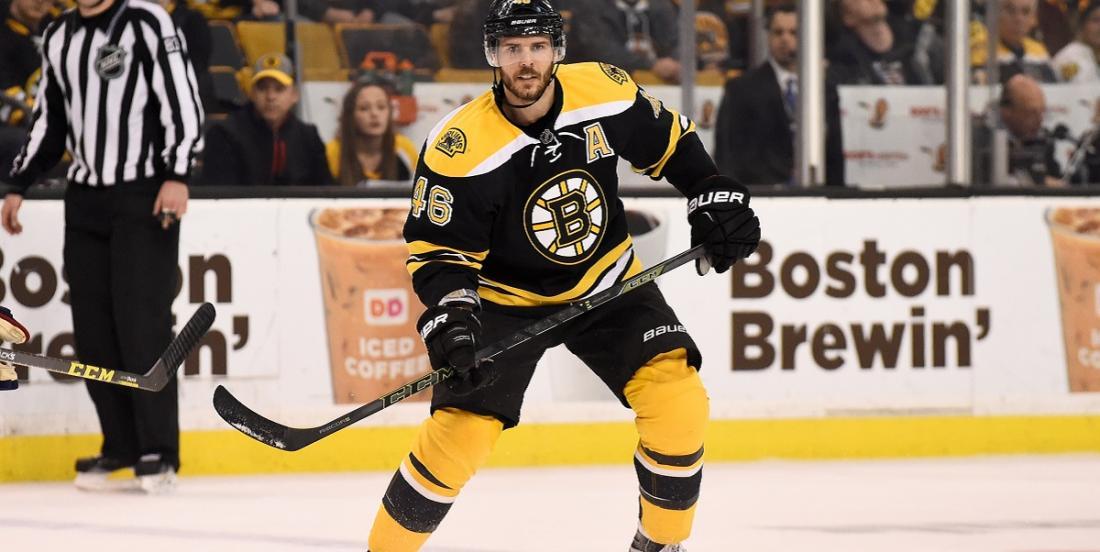 There is some potential troubling and certainly disappointing news for the Boston Bruins today.

According to a report from NHL play by play announcer Roman Jedlicka, Bruins forward David Krejci has been ruled out of the tournament by Team Czech Republic as a result of his hip injury. While Krejci did undergo surgery in the offseason to repair his hip, it appears he has not yet fully recovered and as a result will be replaced.

For the Bruins there are a lot of negatives here, the first being that one of their top forwards won't begin his season by playing against the world's most elite players, perhaps the best training camp one could as for. There's also the issue of the slow recovery from his injury, with the NHL regular season drawing near one has to wonder what kind of offseason preparation Krejci will have been able to do as a result.

There is a silver lining here of course, the fact that Krejci will sit out and get the additional recovery time is a far better alternative than if he had tried to play through the injury as he has done in the past.