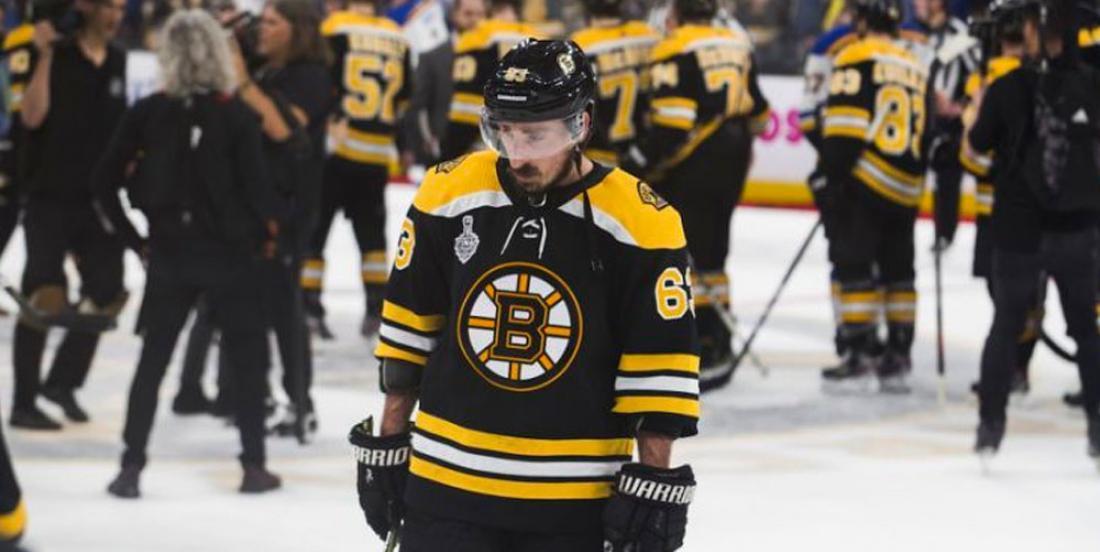 The Boston Bruins are the only NHL organization that has yet to officially announce financial support plans for their game-day staff. And employees are getting more than frustrated and got in touch with Massachusetts Attorney General Maura Healey.

She is now calling out the Bruins and demanding that they compensate their hourly and part-time employees affected by the NHL’s hiatus.

A GoFundMe account, started last week by “Gunnar, Lola, Meghan and Jon Larson” with a stated goal of raising $250,000 to help Garden staffers, has at last check raised about $36,000, including a handful of $1,000 pledges from players like Brad Marchand, and teammates Tuukka Raskand Patrice Bergeron.

But that’s not enough…

On March 13, the Bruins said they were “actively exploring support options and will have further information in the coming days,” but the team hasn’t responded to requests regarding the matter since then, according to Ingemi.

Owner Jeremy Jacobs and his family have an estimated net worth of $3.2 billion, according to Forbes. We think he can spare a few to help out his community and workers.