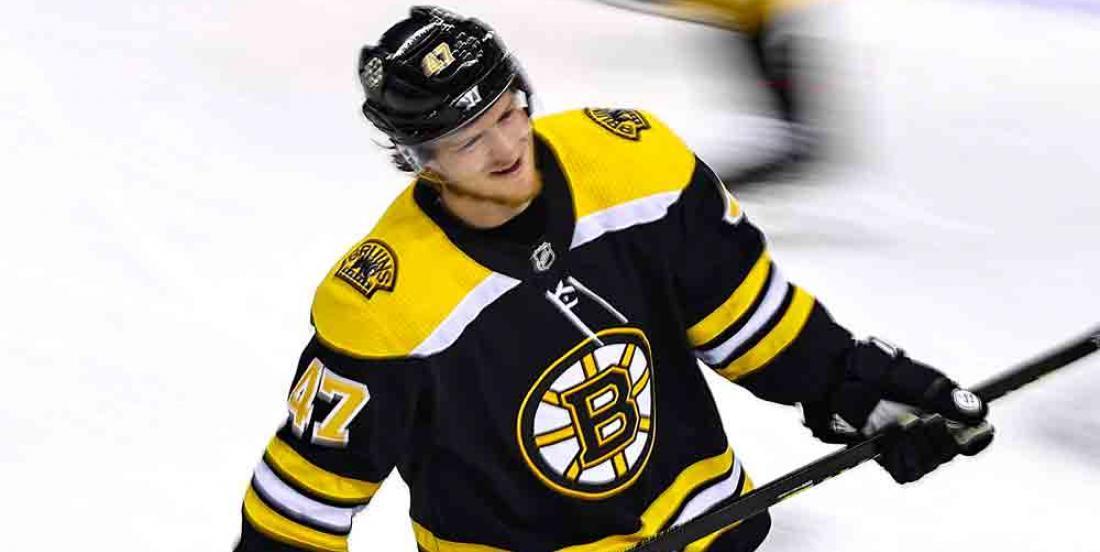 The Boston Bruins are doing everything they can to get the possibility financially to keep pending unrestricted free agent defenseman Torey Krug on their roster. And general manager Don Sweeney might have found the way to make it happen, though it will cost him.

Krug’s latest contract just came to an end, he who had signed a four-year, $21-million contract with the Bruins back in 2016. There is no doubt that he deserves a pay raise seeing that his $5.25-million cap hit was well under market value considering his offensive abilities. He is expected to be a one of the most coveted defensemen on the free agency market this off season and Sweeney realizes he might have to sacrifice another player to make room for Krug in his budget. Boston has over $15 million in projected cap space next season, according to Cap Friendly . Jake DeBrusk and Matt Grzelcyk are in need of new contracts as restricted free agents, while captain and UFA Zdeno Chara has recently confirmed that he wants to return for another year with his Bruins.

One of them will have to be scarified and Joe Haggerty of NBC Sports Boston believes it will be DeBrusk. Haggerty wonders if Sweeney could look to within to bolster his lineup, possibly by promoting Trent Frederic and Jack Studnicka into full-time roles next season and moving DeBrusk out.  The restricted free agent is due for a significant raise, but has been inconsistent, recording just two points in 10 playoff games last month.

Haggerty takes it a step further, suggesting that the Bruins trade veteran forward David Krejci, who looked good in the postseason. The 34-year-old
has one year left on his contract with an annual average value of $7.25 million and can be dealt to half the teams in the league based on the no-trade clause.

This would make room for Krug, who desperately wants to stay in Boston and we feel the Bruins want him back just as much. It will all depend on if Sweeney is willing to make room for him and at what price.