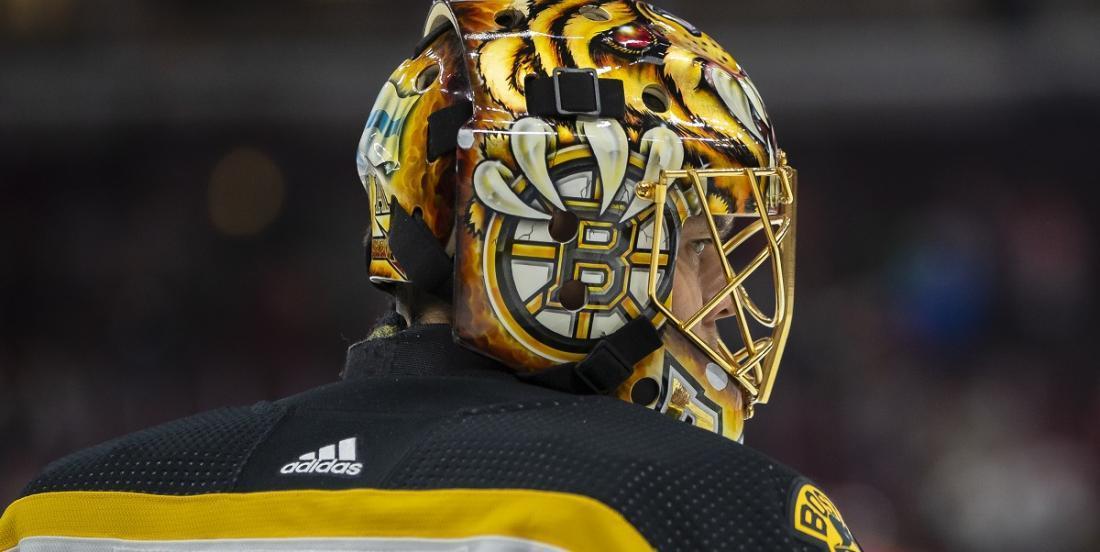 The Bruins can do as they please.

There has been an interesting development over the last few days and it once again points to the possibility of a trade involving veteran Bruins goaltender Tuukka Rask.

Over the weekend Ontario Hockey League reporter Dominic Tiano reported that the Boston Bruins, and more specifically Bruins general manager Don Sweeney, had asked Rask, their long time goaltender, to submit his 15 team no trade list. This came off the heels of rumors earlier in the week that suggested Sweeney and the Bruins had begun gauging interest in Rask in order to get a better grasp of his value, something that led many to speculate that the Bruins were actually to trade Rask in earnest.

This becomes especially curious when you consider the fact that after the 9th of October the Bruins would have no reason to ask Rask for this list. The final year of Rask's contract with the Bruins offers him no trade protection so if the Bruins did indeed ask Rask for his list recently, it would stand to reason that the Bruins were interested in potentially trading him before that date of October 9th comes around. Tiano tipped his hat to NHL insider Elliotte Friedman on this one, which makes me think there really is something going on here with these Rask rumors.

The National Hockey League's Entry Draft for 2020 is just a few short hours away at the time of this writing, and if Sweeney wanted to pull off a move at or prior to that draft he would need to do so with the team's not included on Rasks' list, or with the approval of the veteran netminder. It is pure speculation on my part but a desire to get a deal done prior to the draft is what I believe would be the most likely reason Sweeney would approach his netminder for that list of 15 teams. Do keep in mind though that this could just be Sweeney keeping his options open at the draft, after all the general manager needs to be able to quickly make a decision if an offer comes his way on the draft floor.

Something tells me though that after the playoff incident with Tuukka Rask inside the bubble, the Bruins may be looking to move on.