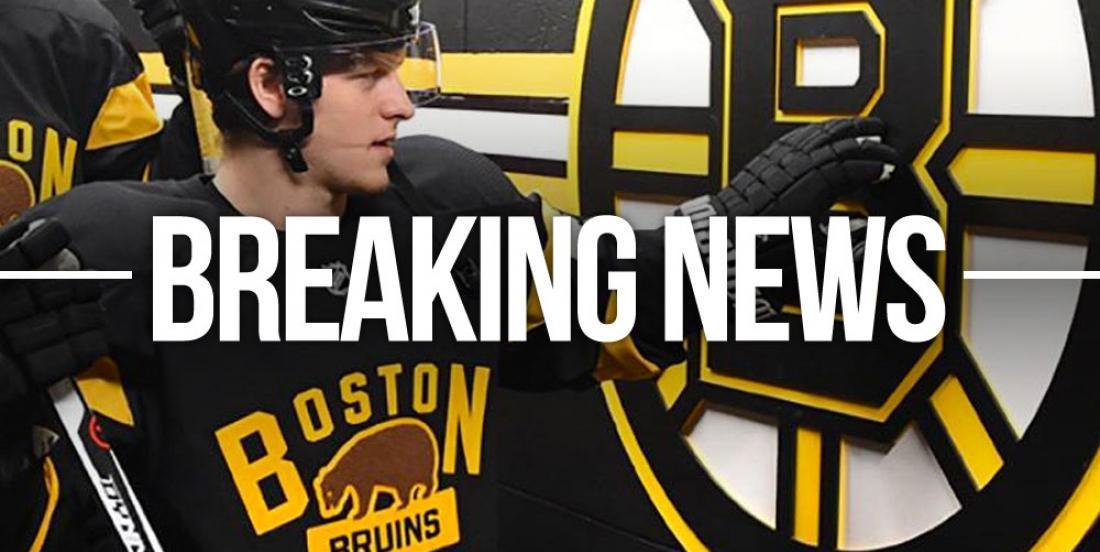 It was all a lie.

The Boston Bruins have said many times that they were in discussions with defenseman Torey Krug, working hard at trying to keep him on their roster though he could test the free agency waters this offseason.

Friday came and the Bruins hadn’t managed to re-sign Krug and so he became a covered free agent who ended up signing with the St. Louis Blues. He inked a seven-year deal worth $6,5 million annually.

When asked about the Bruins and how close he came to stay in Boston after the announcement was made by the Blues, Krug revealed that the Bruins have not offered him a deal in the past year and that there was no communication between the two parties.

“There was just no communication. Nothing happened.”

What happened is that the Bruins' offer was pulled from him!

Some insiders were told that the Bruins were trying their hardest to keep Krug in Boston, even getting informed that GM Don Sweeney had put together a six-year offer worth $6,5 million annually, but now we find out it was all a lie.

Krug is excited to continue his career with the St. Louis where he didn’t know until today a deal could work out.

“This was one of the teams we didn’t know what was going to happen… It all came together quickly.”

Krug signed as a free agent and played first NHL game back in 2012. He’s racked up 337 points in 523 games, adding another 46 points in 62 career playoff contests. He will be tough to replace in Boston.

The 29-year-old put upnine goals and 40 assists over 61 games last season, adding six assists in the playoffs after the NHL resumed following a COVID-19 stoppage. Prior to the pause, he was going to exceed the 50 point mark for the fourth straight season.Krug has spent his entire career with the Bruins, notching 337 points over 523 games.