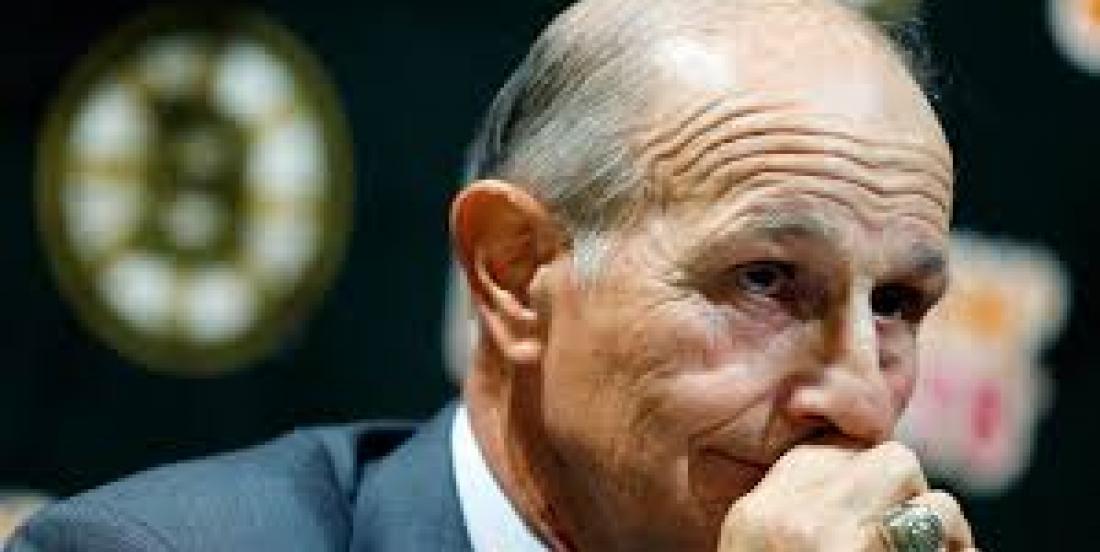 The Boston Bruins were the last team in the entire National Hockey League that had not yet made a commitment to support their arena employees as of Saturday morning, but the team made a brief announcement that same day, officially remedying the situation. According to an announcement via the Bruins official website the team has set up a fund that will help support the arena staff that has been hit hard as a result of the NHL suspending the 2019 - 2020 NHL regular season for the foreseeable future.

However on Tuesday evening, the Boston Globe revealed that TD Garden ushers already left in the financial lurch for missed Bruins and NBA’s Cretics games received more bad news : they have lost their jobs.

UPDATE: Finally it was revealed they were officially laid off... Still.

The announcement from the Jacobs family saying it had established a $1.5 million fund for the Bruins and TD Garden part-time game day associates who will be financially burdened if the six remaining regular season Bruins games are not played came just days after Massachusetts Attorney General Maura Healey, a public official with some significant political capital, personally called out Bruins owner Jeremy Jacobs and the Jacobs family for their failure to follow the example set forth by the rest of the NHL’s teams.

And now Jacobs makes things worse with this announcement. Will Healey have to step in again?