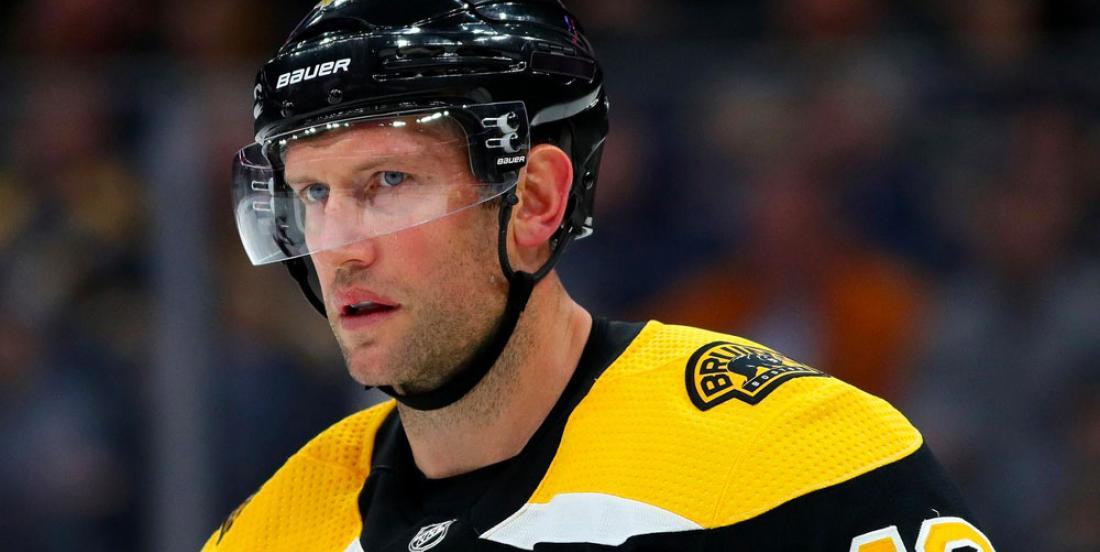 A classy move for a classy player.

It’s been nearly a week since the Boston Bruins placed veteran forward David Backes on waivers for the purposes of assigning him to the AHL’s Providence Bruins. Since then though… nothing. Is he done? Will he suit up in the AHL? Rumors are the Backes will indeed report to Providence, but has yet to play a game for the minor-league club. What gives?

Well according to a report from NHL insider Elliotte Friedman of Sportsnet, the Bruins have granted Backes an “extended break” to determine what exactly he’d like to do to resolve the situation. For what it’s worth, it doesn’t seem like retirement is an option for the 35 year old.

After waiving David Backes, the Bruins gave him the extended break to take some time before the next step. Neither the organization nor his agent, Wade Arnott, would comment further, but there’s one rumour that can be put to rest — I’m told Backes will not be retiring. (He’s got one more year at $4 million in cash.) There are a few different ways this can go. Just wanted to wish the best to Backes, who has handled many difficult questions over the last year with a lot of patience.

Honestly, that’s a very classy move by the Bruins organization. Sure, things haven’t worked out between Backes and the Bruins, especially the past two seasons, but he’s still a veteran player who plays with integrity and who commands a ton of respect. He has 1 goal and three points in 16 games with the Bruins this season and 245 goals and 554 points in 944 career NHL games split between the Bruins and the St. Louis Blues. He last played in the AHL for the Blues' former affiliate Peoria Rivermen during the 2006-07 season.

For what it’s worth, Backes is still due a $4 million pay check next season whether he plays in the NHL or AHL. That’s a lot of dough to walk away from, so it makes sense for him to take his time in making a decision. Again, classy move by a classy organization for a classy player.