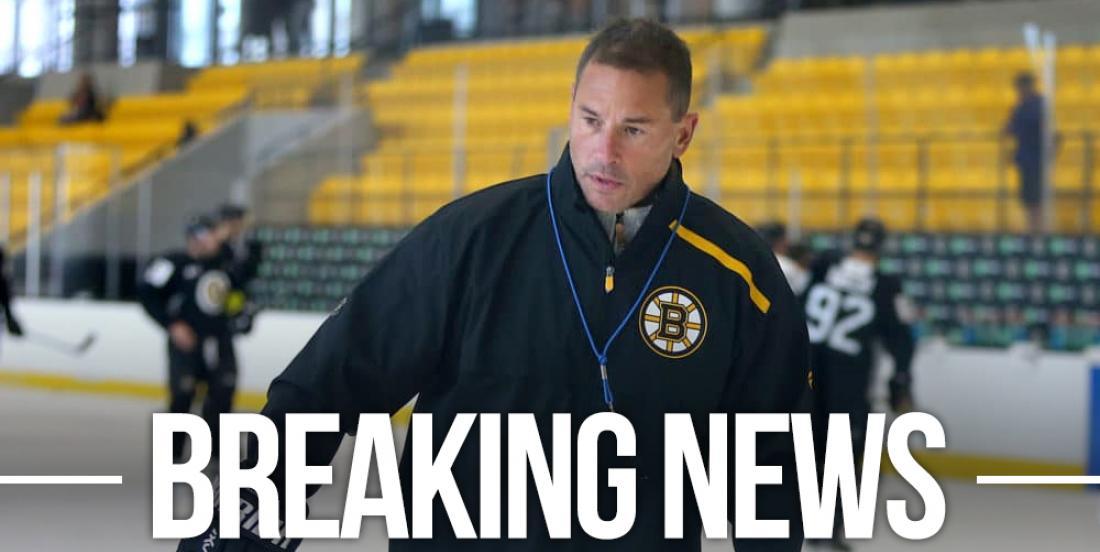 According to a report from TSN hockey insider Frank Seravalli, the Boston Bruins have requested that head coach Bruce Cassidy forego his playoff bonuses as a cost saving measure.

In an all-encompassing column covering the effects of COVID-19 on all 31 of the NHL's teams, Seravalli highlights Cassidy's situation and indeed confirms that the team asked him to forego his pay.

Could you imagine? You've just been recognized as the best coach in the game by winning the Jack Adams Award, the most prestigious award that an NHL coach can aspire to, you turn around and there's Jeremy Jacobs asking for his money back? Give me a break...

Of course, the Bruins aren't the only team to slash salaries though. According to Seravalli the Buffalo Sabres' coaching staff took a 20% pay cut and then rejected a further 25% pay cut when approached by owners Kim and Terry Pegula.

The Buffalo Sabres are the only coaching staff to reject a request for a voluntary pay reduction. Sources indicated that the Sabres staff had pay reduced by 20 per cent from April 1 until July 13, at which point they turned down a subsequent request for a 25 per cent reduction.

Suffice it to say, this may not be the last time we hear about these kind of "cost saving measures" from the NHL's billionaire class.