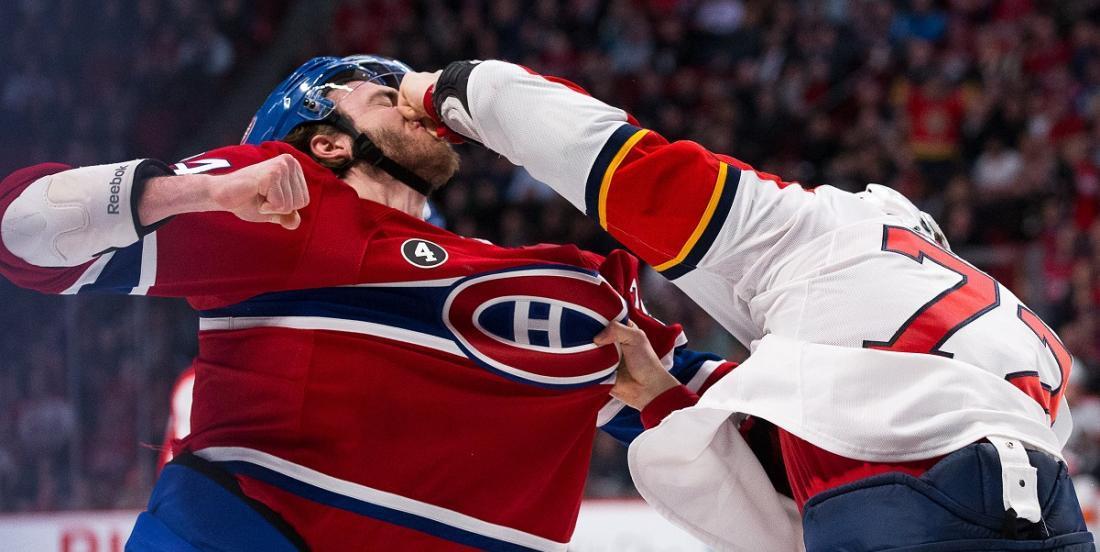 The Boston Bruins have quietly added some depth to their roster, at least for now.

It has been a very quiet couple of days around the National Hockey League and although most general managers in the league take off for their vacations around this time of year, it seems like Boston Bruins general manager Don Sweeney continues to be hard at work. Although we have heard very little rumblings in terms of potential moves for the Bruins this summer, with all the talk surrounding restricted free agents Brandon Carlo and Charlie McAvoy, it seems like the Bruins managed to sneak a move in under the radar.

According to a report from Kurt Leavins of the Edmonton Journal, he has been able to confirm that veteran defenseman Alex Petrovic has signed a professional tryout offer with the Boston Bruins. Petrovic, an Edmonton native, spent last season split between the Florida Panthers and the Edmonton Oilers. Petrovic was quickly sidelined after joining the Oilers however after he suffered a fairly significant concussion and as a result things never really worked out for the 27 year old blue liner with his hometown team. In fact Leavins feels that Petrovic never truly got a fair shake from the Oilers as a result of the injury he suffered last season.

What is interesting here is that Petrovic's presence in training camp could serve several purposes for the Bruins, including the most obvious which is added depth to their blue line. As I mentioned above both Brandon Carlo and Charlie McAvoy are currently without contracts and should one, or both, of these players choose to hold out beyond the start of the regular season having an extra defenseman around would be of tremendous value. Not to mention if Leavins is correct then it would seem like Petrovic still has plenty to offer a team on the blue line.

In spite of his injury Petrovic appeared in 35 games split between the Panthers and Oilers last season and he recorded no goals and 2 assists for a total of 2 points on the season. Petrovic finished the season with a combined plus minus rating of -15 between the two teams and accumulated 26 penalty minutes as well, although nearly all of those were as a member of the Panthers.