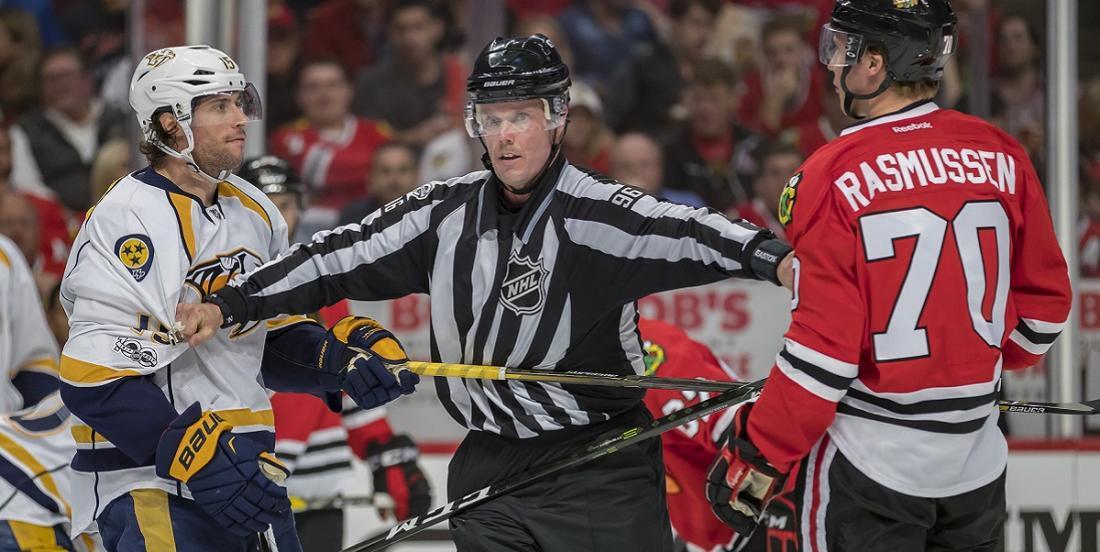 It was probably not the signing that Boston Bruins fans were hoping for giving the rumblings about their team and free agent star forward Taylor Hall, but all in all this is looking like a pretty good deal on the part of Bruins general manager Don Sweeney.

According to an official announcement from the Bruins team website, the Bruins have come to terms with veteran winger Craig Smith on a brand new deal that will see him earn an average annual value of $3.1 million. That is a pretty good number to land Smith at and Sweeney did not have to give up much in the way of term in order to get the deal done, signing Smith to a 3 year contract that will run through the 2022 - 2023 National Hockey League season.

Smith is by no means a star level player but he is a relatively quick footed winger that plays very well in his own end, one that can still produce offensively but has shown a lack of consistency on that front. In this latest, and shortened, NHL season Smith recorded 18 goals for the Nashville Predators while adding 13 assists for a total of 31 points in 69 regular season games.

As I said it is not the blockbuster signing that some fans were hoping for, but there is very little to criticize about this deal from Sweeney and the Bruins.