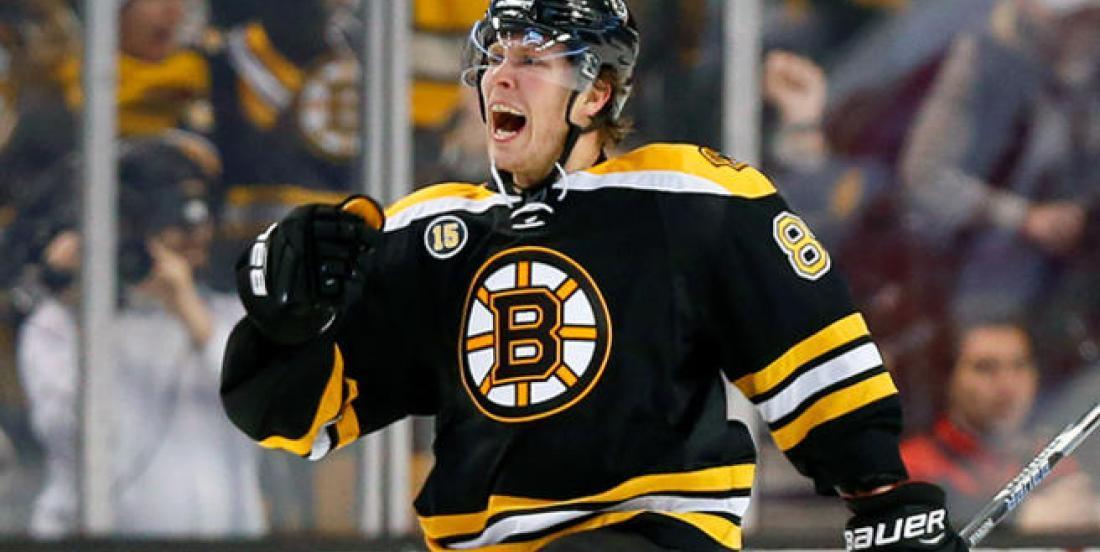 ​They’ll even play an exhibition game in Germany.

The Boston Bruins will once again play overseas!

NHL commissioner Gary Bettman announced Friday that the Bruins and Nashville Predators would kick off the 2020-21 season with a game in Prague as part of the NHL Global Series.

It will be the second time the Bruins will play in Prague, as they were there back in 2010 against the Arizona Coyotes. A nice omen is that Boston went on to win the Stanley Cup later that season.

This could be the perfect start for the Bruins!

It will be homecoming of sorts for two of the B’s top-six forwards, as David Pastrnak and David Krejci both are from the Czech Republic. The exact date of the game will be announced once next season’s schedule is released, however it is expected to be played at the O2 Arena.

The schedule will get the Bruins and Predators to finish their training camps in Europe and will each play an exhibition game against a European team. For Boston, that’ll be a tilt against Adler Mannheim at SAP Arena in Germany.

The Bruins also played in China during the 2018 preseason, facing the Calgary Flames. They had a great postseason after that, but came in short of winning the Stanley Cup, losing Game 7 to the St. Louis Blues.

China wasn’t as great an omen as the Czech Republic might be!

It was also announced that Colorado Avalanche and Columbus Blue Jackets will travel overseas to play two regular-season games in 2020-21. Finland is the home country for Colorado’s Mikko Rantanen and Joonas Donskoi, as well as Columbus’ Markus Nutivaara and Joonas Korpisalo. Blue Jackets general manager Jarmo Kekalainen was also born in Finland.