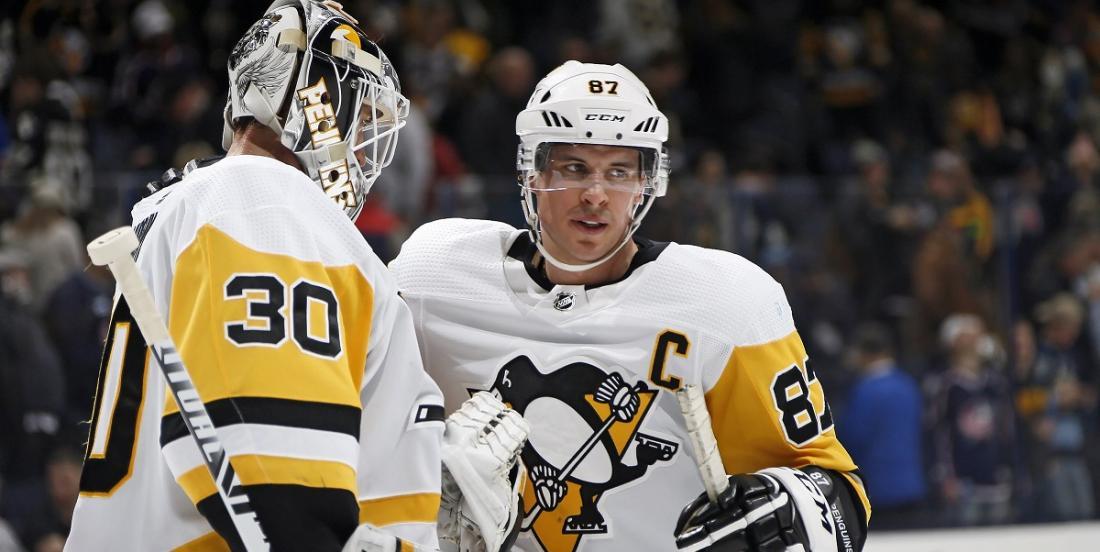 No faith in the future of the Penguins.

From the moment National Hockey League superstars Sidney Crosby and Evgeni Malkin burst onto the scene in 2005 and 2006 respectively, the Pittsburgh Penguins have been a perennial playoff contender. The team has been in the Stanley Cup playoffs nearly every single year they have had the dynamic duo in the line up and have a total of 3 Stanley Cup Championships in their trophy cabinet in that Crosby-Malkin era.

Considering that they still have both star forwards on their current line up there remains the potential to add to those totals, but that will not be the case according at least to one veteran NHL executive. Recently former NHL general manager turned television analyst Brian Burke was asked about comments made by Chicago Blackhawks captain Jonathan Toews, comments that were critical of the decisions from Blackhawks management that appear to indicate the team is heading for a rebuild. It was in addressing those comments that Burke compared the Blackhawks current situation to the one currently facing the Penguins and general manager Jim Rutherford, and the comparison was not at all a favorable one.

Burke would go on to add that he feels the Penguins and the Blackhawks are simply teams that are "not close to championship caliber" in his mind, a clear indication that he believes that the current iteration of those teams have already seen their best days come and go. Burke however did take the time to point out that with 3 Stanley Cup Championships, in both cases, that neither organization nor their players had anything to be ashamed of, and quite the opposite in fact.

No doubt this is a take that won't go over well in Pittsburgh.