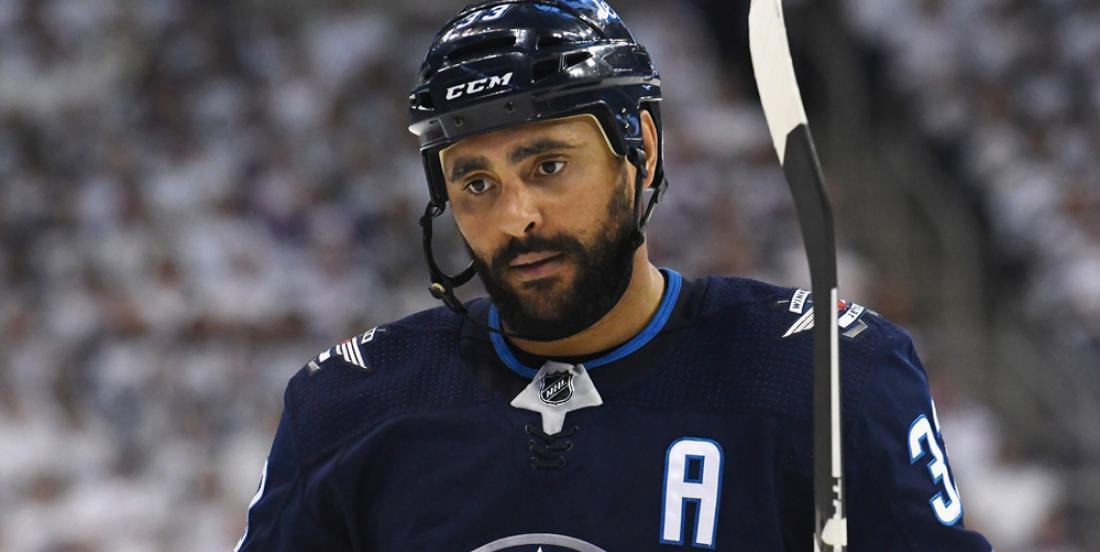 The NHL’s trade deadline came and went yesterday and we still don’t have any clarity on the future of Winnipeg Jets defenseman Dustin Byfuglien. Big Buff wasn’t among the players traded yesterday, despite the fact that TSN insider Frank Seravalli reported that Jets GM Kevin Cheveldayoff was shopping him on the trade market.

You may recall that Seravalli reported earlier in February that the Jets and Byfuglien were working toward a mutual contract termination that was expected to be done “over the next several days.” Well… that was in the first week of February and here we are on February 25th, so… what gives?

That obviously didn’t happen. Neither did a trade… so what gives?

We still don't know, but what we DO know is that Byfuglien will NOT play this season, either for the Jets or anyone else.

So, in effect, don’t be surprised if he and the Jets both rip up his contract. Stay tuned.

It certainly seems like Big Buff's days with the Jets are over and done.