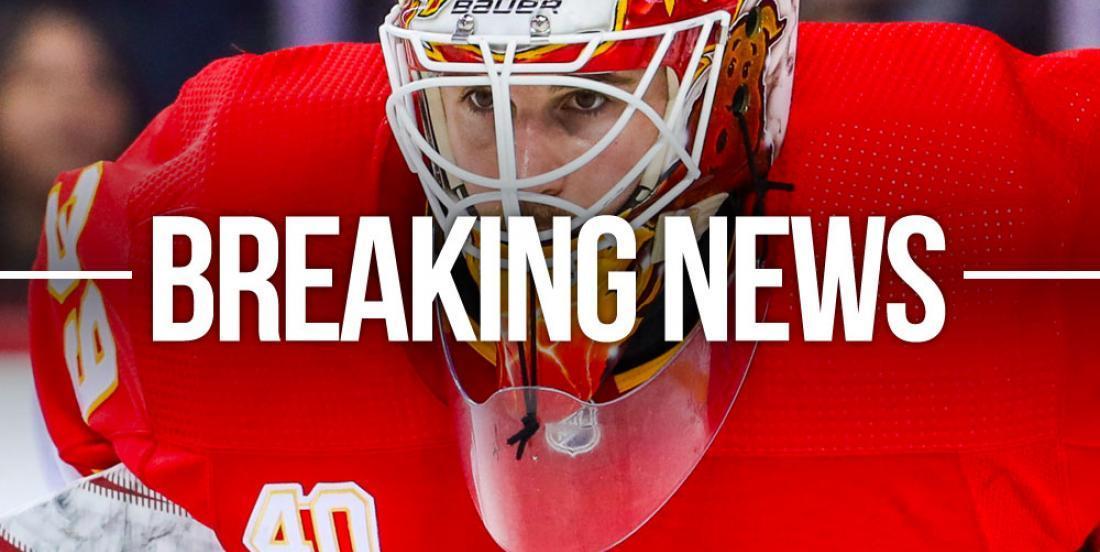 All eyes have been on Minnesota Wild general manager Bill Guerin ever since he started making questionable moves on his roster as soon as the offseason began for his club. He acquired Nick Bjugstad from the Pittsburgh Penguins in exchange of a conditional pick, and landed left wing Marcus Johansson from the Buffalo Sabres in exchange for beloved center Eric Staal. On top of that, he announced that the team will not re-sign Mikko Koivu for the upcoming season.

However, he has been focused on fixing his goaltending issues, he who recently Devan Dubnyk to the San Jose Sharks. On Friday, he added on between the pipes, signing Cam Talbot to a three-year, $11 million contract.

Talbot and the Calgary Flames were were unable to come to terms on a new contract right before the opening of the UFA market at noon today. It did not take long for the Wild to make an offer and get Talbot on board.

Talbot played the fewest games in his career this season since backing up Henrik Lundqvist in New York as a rookie.

Now with Lundqvist and Talbot off the market, there are still Jacob Markstrom, Braden Holtby, and several big-name veterans left on the goalie pool of the UFA market.