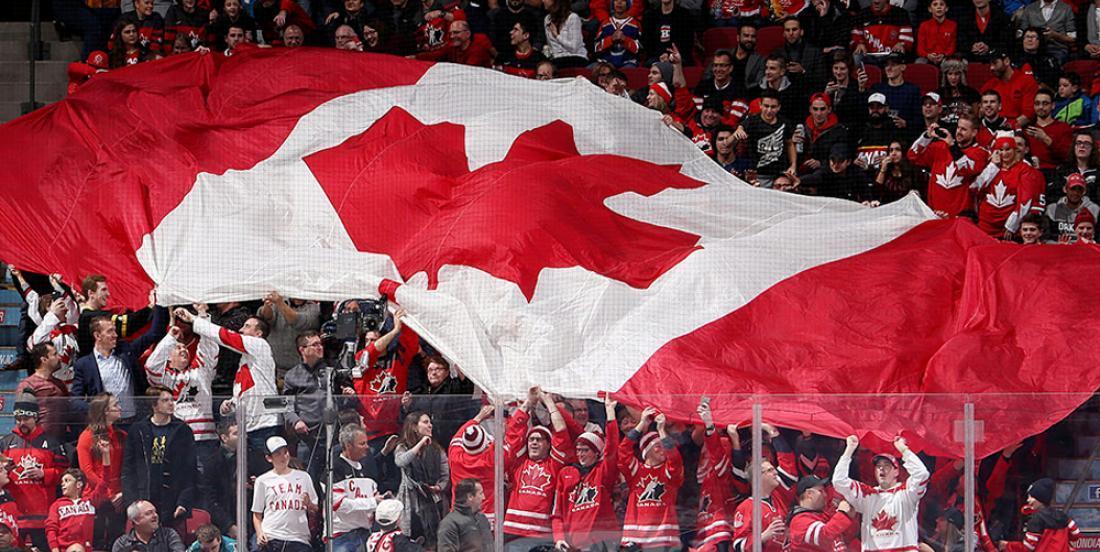 How soon until we see Hockey Night in Canada again?

Alberta premier Jason Kenney confirmed that NHL commissioner Gary Bettman has reached out to him to discuss the potential of scheduling games in the province.

ESPN’s Emily Kaplan confirmed that indeed Edmonton is in consideration, along with Raleigh and Minnesota.