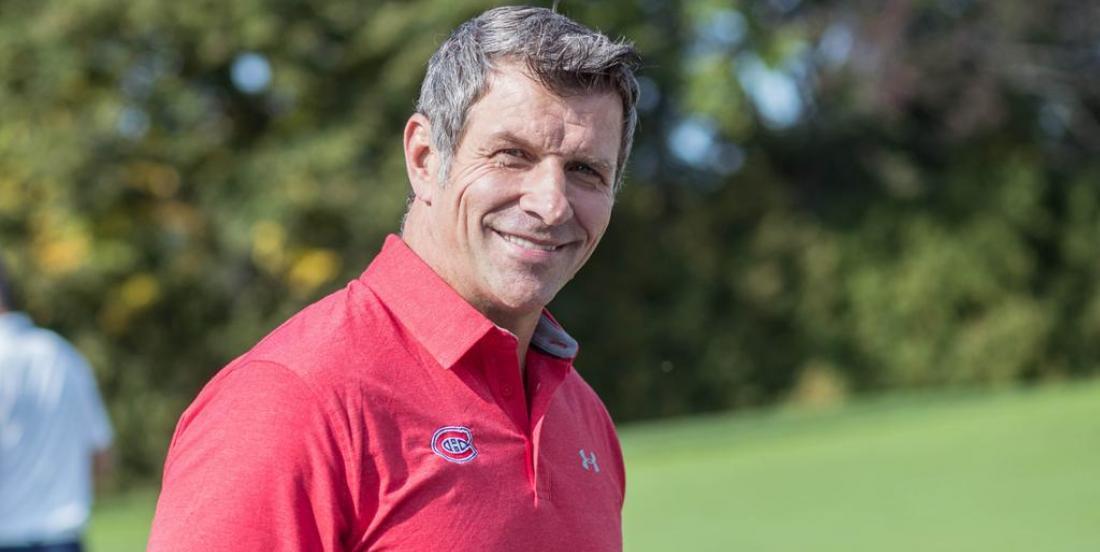 There has to be something in the works

One has to think something is brewing between the Montreal Canadiens and Colorado Avalanche. Canadiens GM Marc Bergevin flew to Colorado Monday and took in the game between the Avs and the Tampa Bay Lightning. Now comes word that he never left and will take in tonight's match up between Colorado and the New York Islanders.

Translation: Marc Bergevin is still in Denver and will be at the Avalanche game tonight against the Islanders

So, the question now is who are the Avs after? Recent rumours have speculated the possibility of defenseman Jeff Petry going to Colorado. There has also been speculation that Avalanche GM Joe Sakic is interested in Tomas Tatar if he's unable to land Chris Kreider from the New York Rangers. Either of those two would be a good fit for a team looking to make a deep playoff run.

There has, of course, also been rumours of the Canadiens shopping goaltender Carey Price. Those have been escalated by a recent injury to Colorado netminder Philipp Grubauer. The issue there is the amount of time and money left on Price's contract. Following this season, he still has another six years at an average annual value of $10.5 million. That's a large commitment for any team, especially one like Colorado that will soon have some pricey restricted free agents to deal with. Still, nothing is impossible.

Another interesting scenario would have Jonathan Drouin reuniting with his Halifax Mooseheads teammate Nathan MacKinnon. The two tore it up during their time in the QMJHL and it's quite possible they could so it again. One thing we will say about Bergevin, it's not easy to telegraph his moves. The guy is extremely secretive and there is usually no information on a trade until the deal is done.